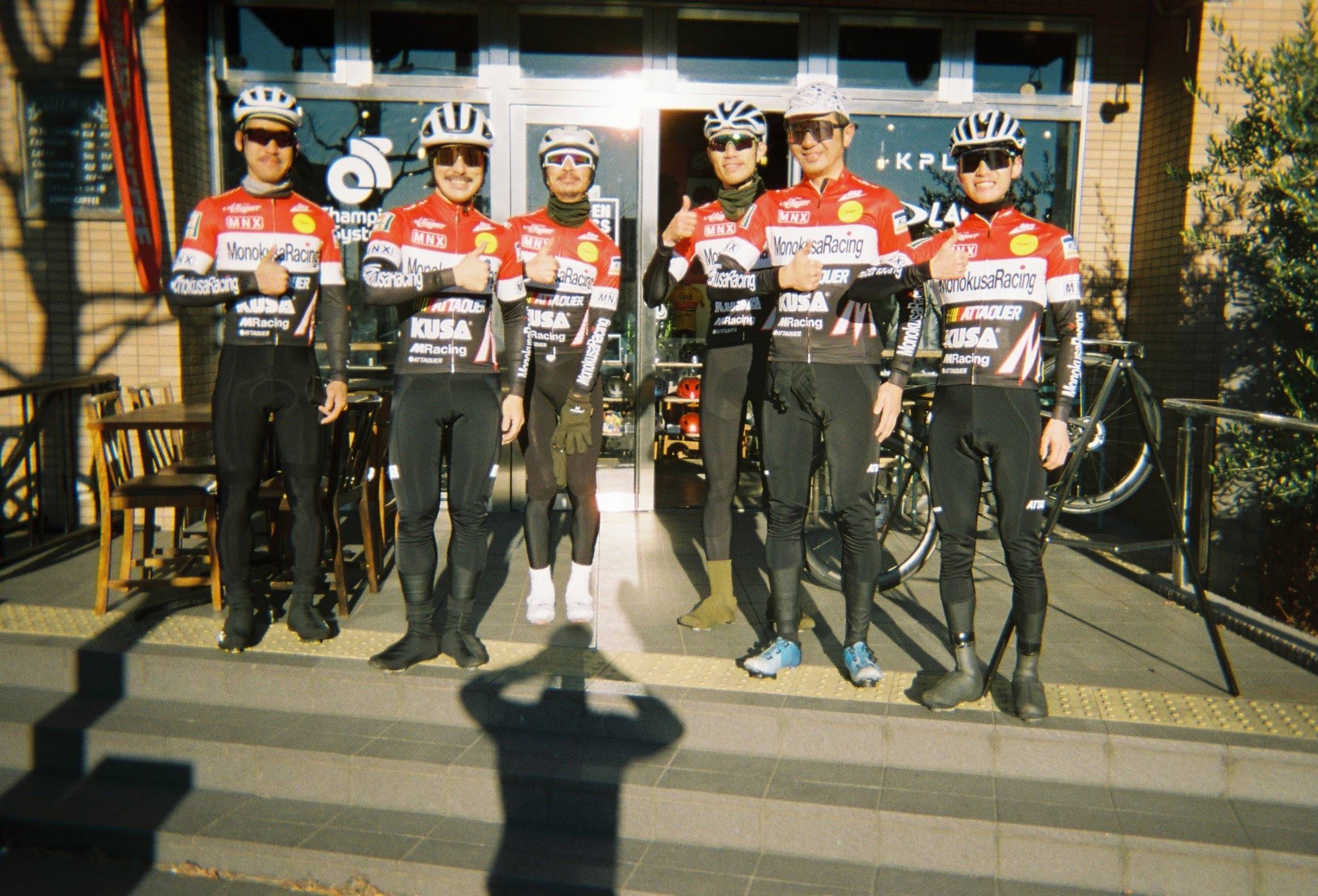 We recently sat down with our friend in Japan, Atsushi Hibiya (@effectokyo), for a quick chat about his riding crew Monokusa Racing.

Who are Monokusa Racing? Tell us about the team.
There’s about 20 of us all up. We’re just a group of friends united by a love of riding and a shared mindset. We like to think of ourselves as ‘gentleman’, with the common denominator being that we’re all quiet but passionate people. And that we’re all cyclists of course.

First things first, where does the name come from?
Monokusa comes from an old Japanese story about Monokusa Taro. Essentially Monokusa means lazy and the story is about a young man called Taro, who was famously lazy and unambitious but eventually makes something of himself and gets the girl in the end. It’s a lazy success story! There’s even a little monument to him in a park in Niimura, Nagano where the story originates. 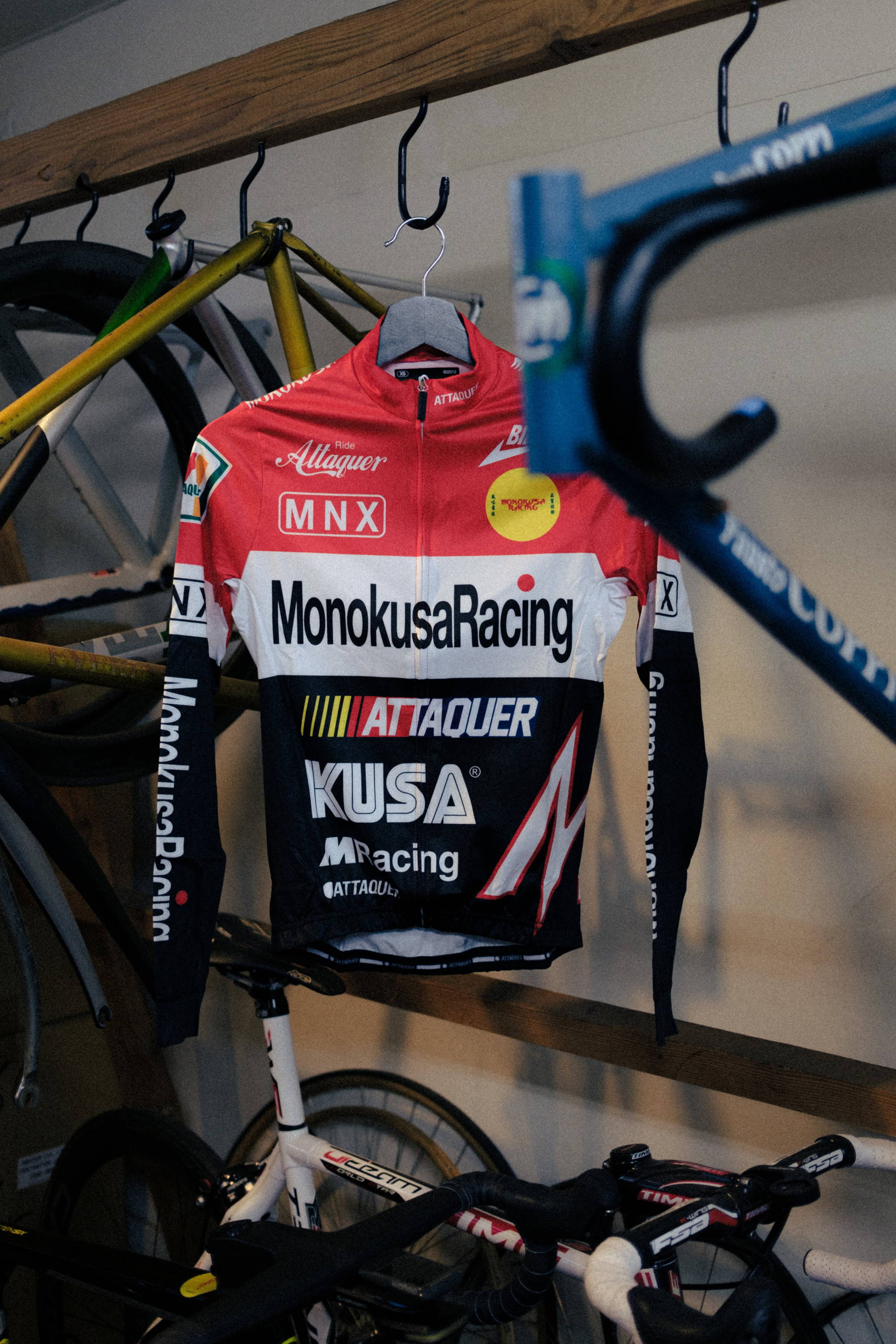 How did the team come about?
It started as a bit of a crazy idea over a few drinks with a friend of mine who’s a photographer. There’s a great bike messenger scene in Tokyo and we thought it would be cool to gather as many of the fastest messengers as we could to compete in a road race. I approached a fellow who stood out at the Tokyo Alley Cat Race in 2010 and it’s just grown from there. We’ve been lucky to attract a bunch of great, like-minded people as we’ve gone along.

Where is the team based?
We’re based in Tokyo and do most of our riding there, but we love to get out and ride elsewhere in Japan when we can. 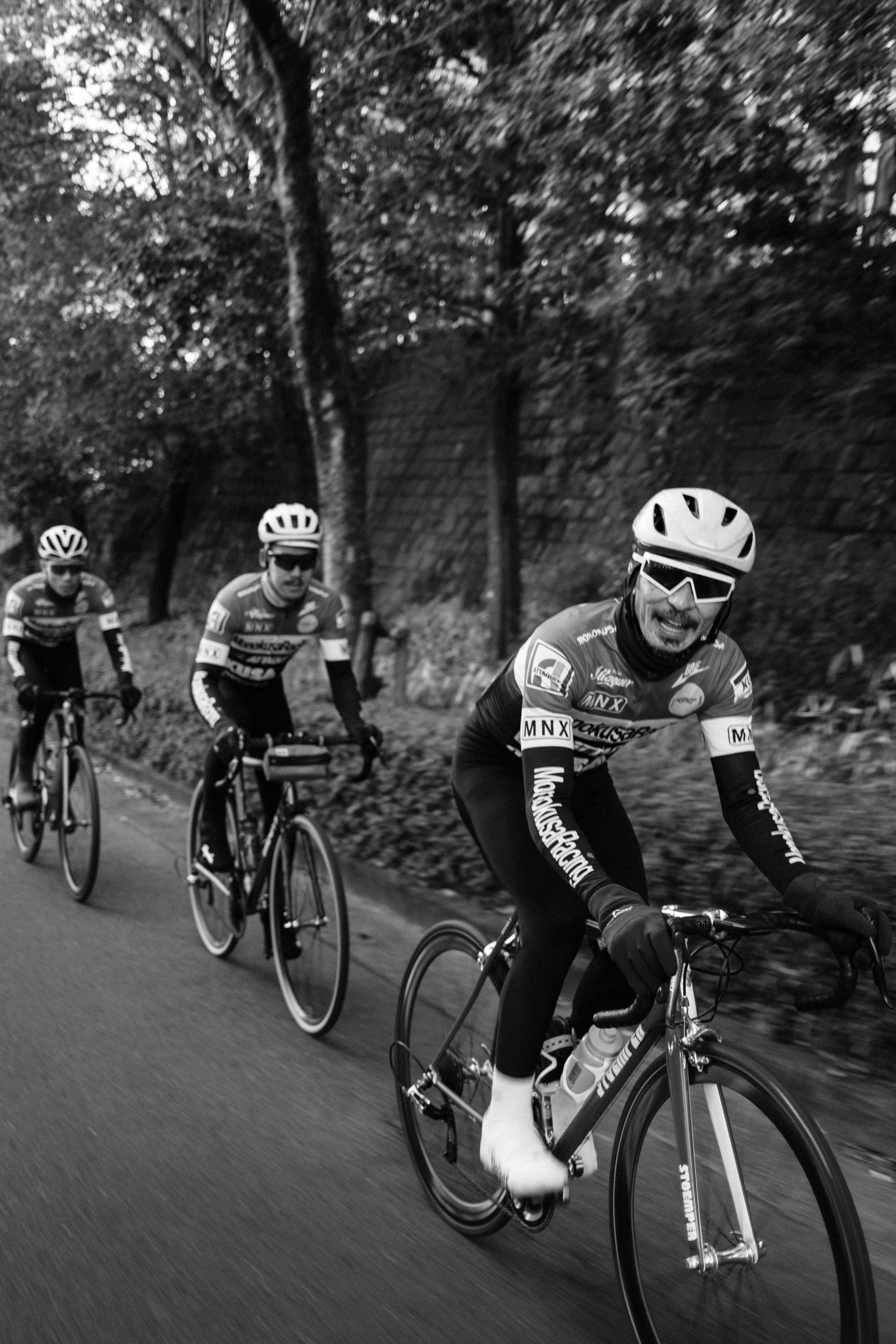 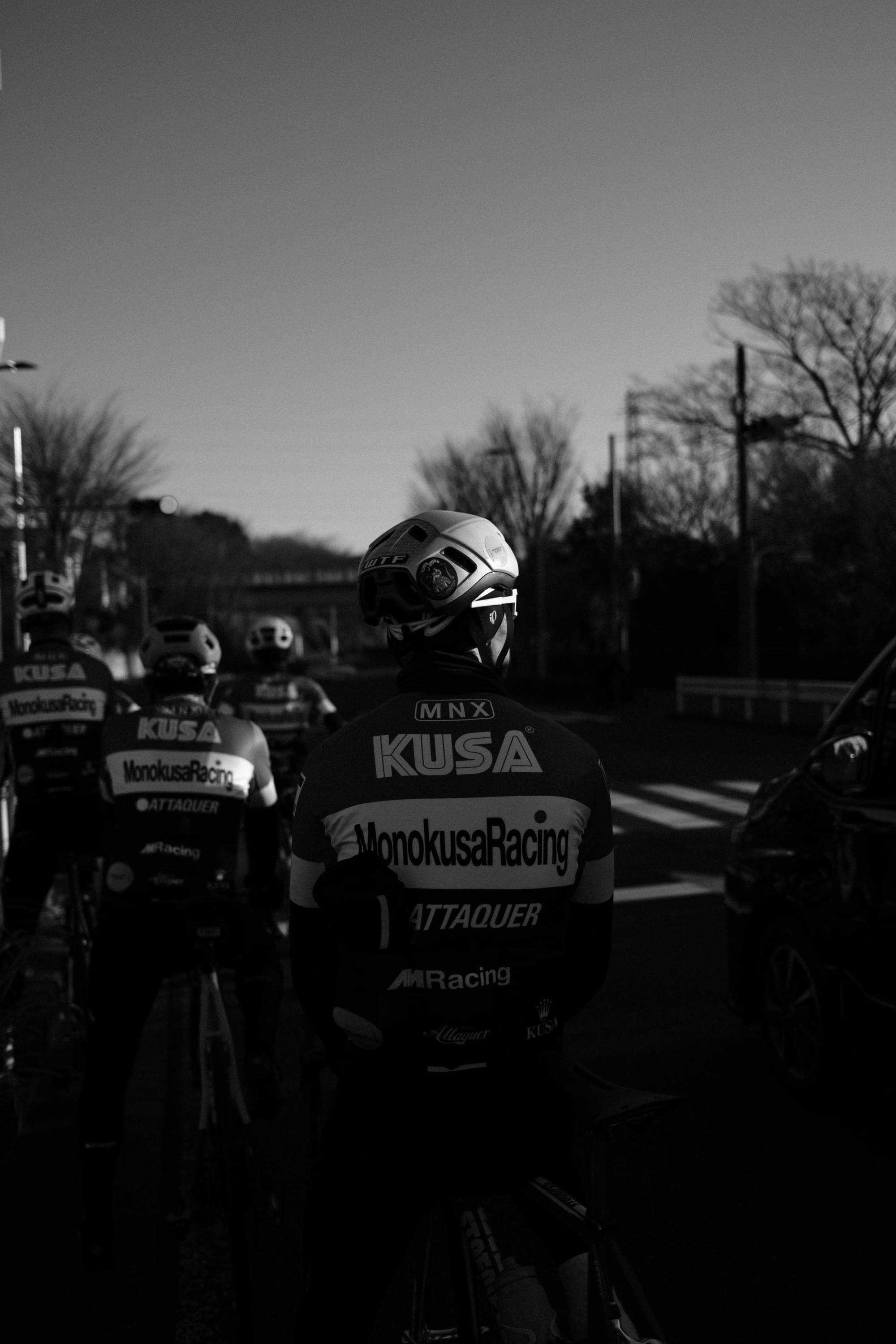 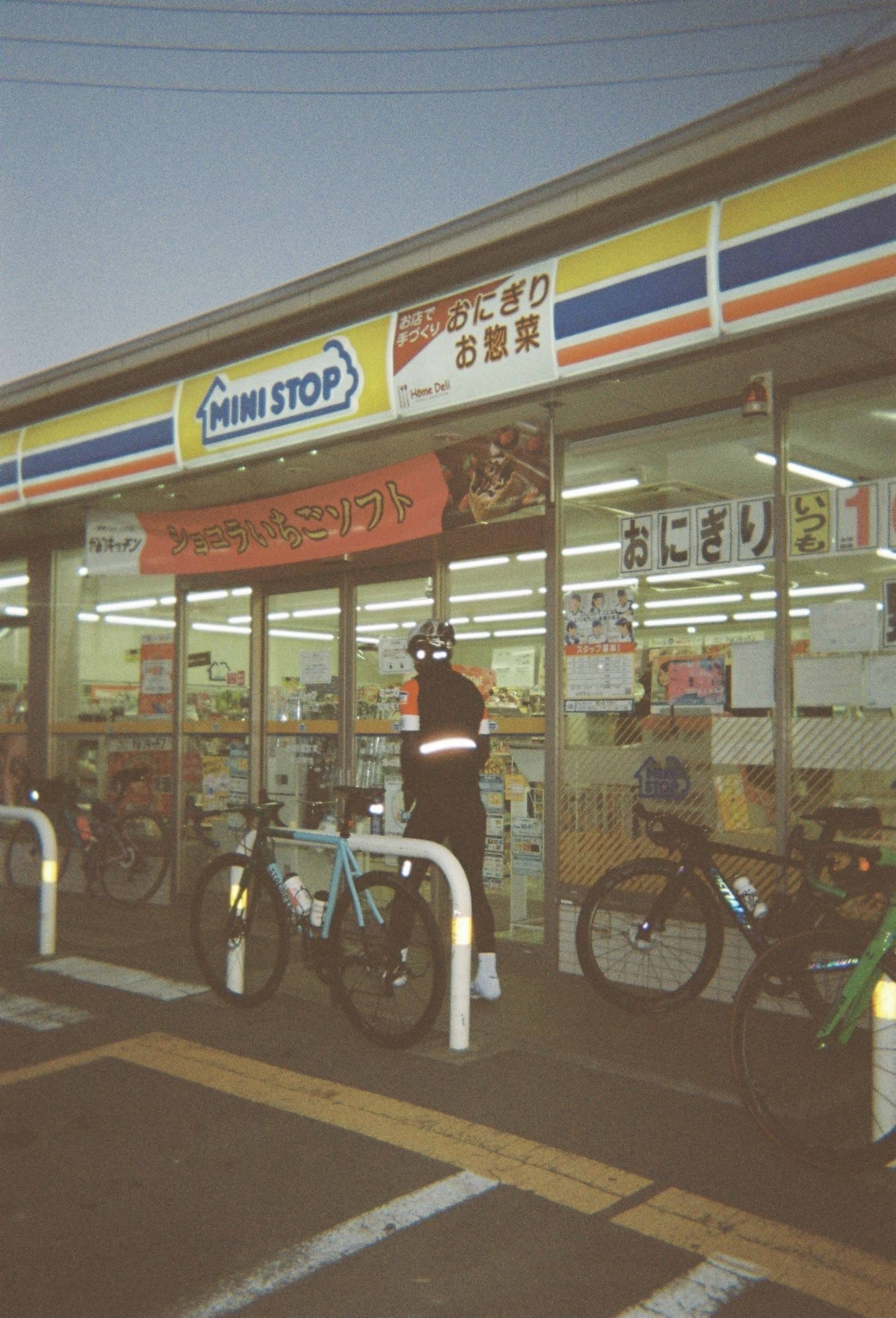 Where is your favourite ride?
Anything in the mountains, which is lucky because Japan has some amazing mountains to climb. We like riding on all surfaces too, road or gravel or anything else. The kinds of rides we do is really evolving. Of course there’s always a special place for riding in the big city, it’s where it all started for Monokusa Racing, it’s our roots. There are some great rides in Tokyo that we do, Palace laps, Renkoji, Okutama, the UFO line, just to name a few! 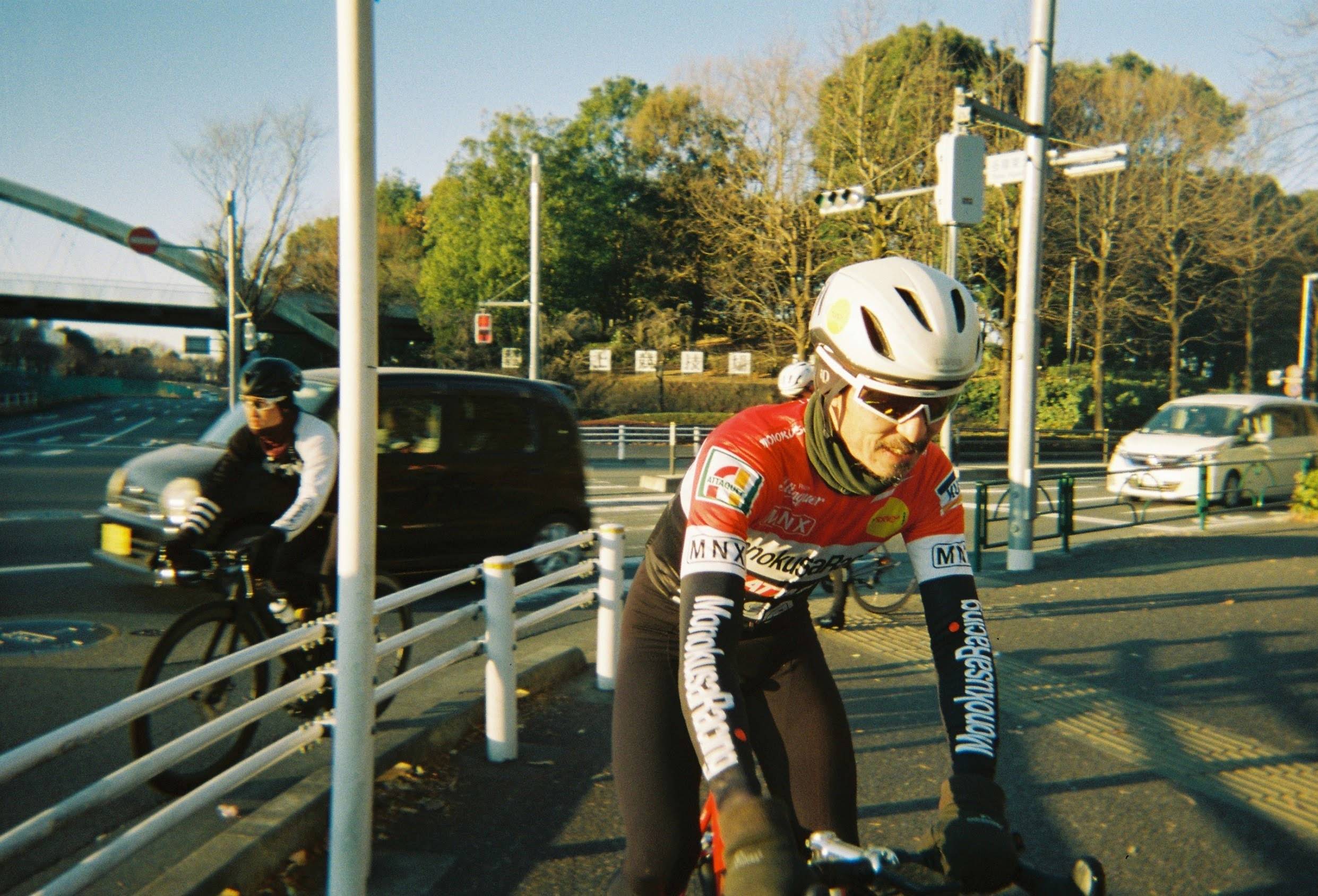 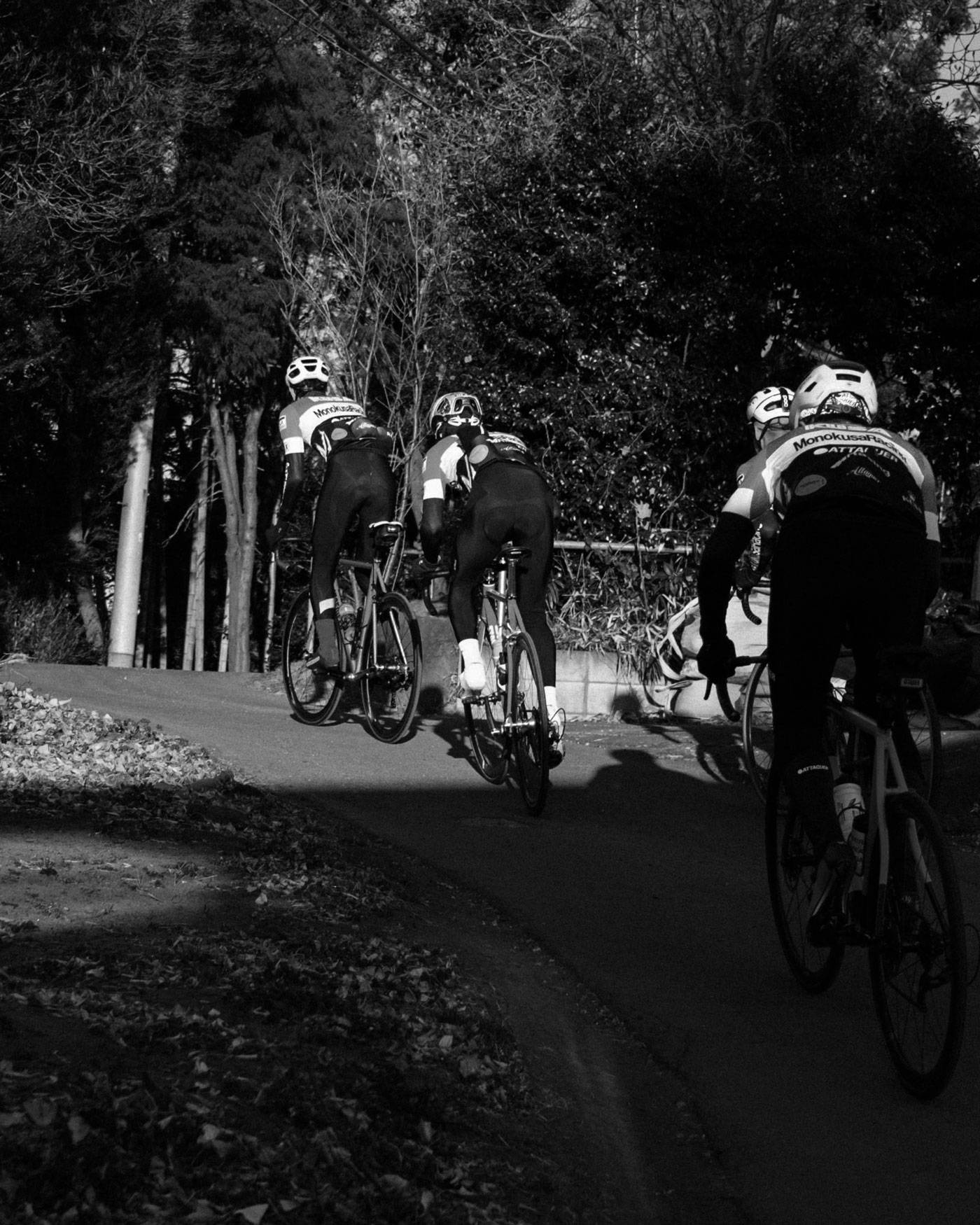 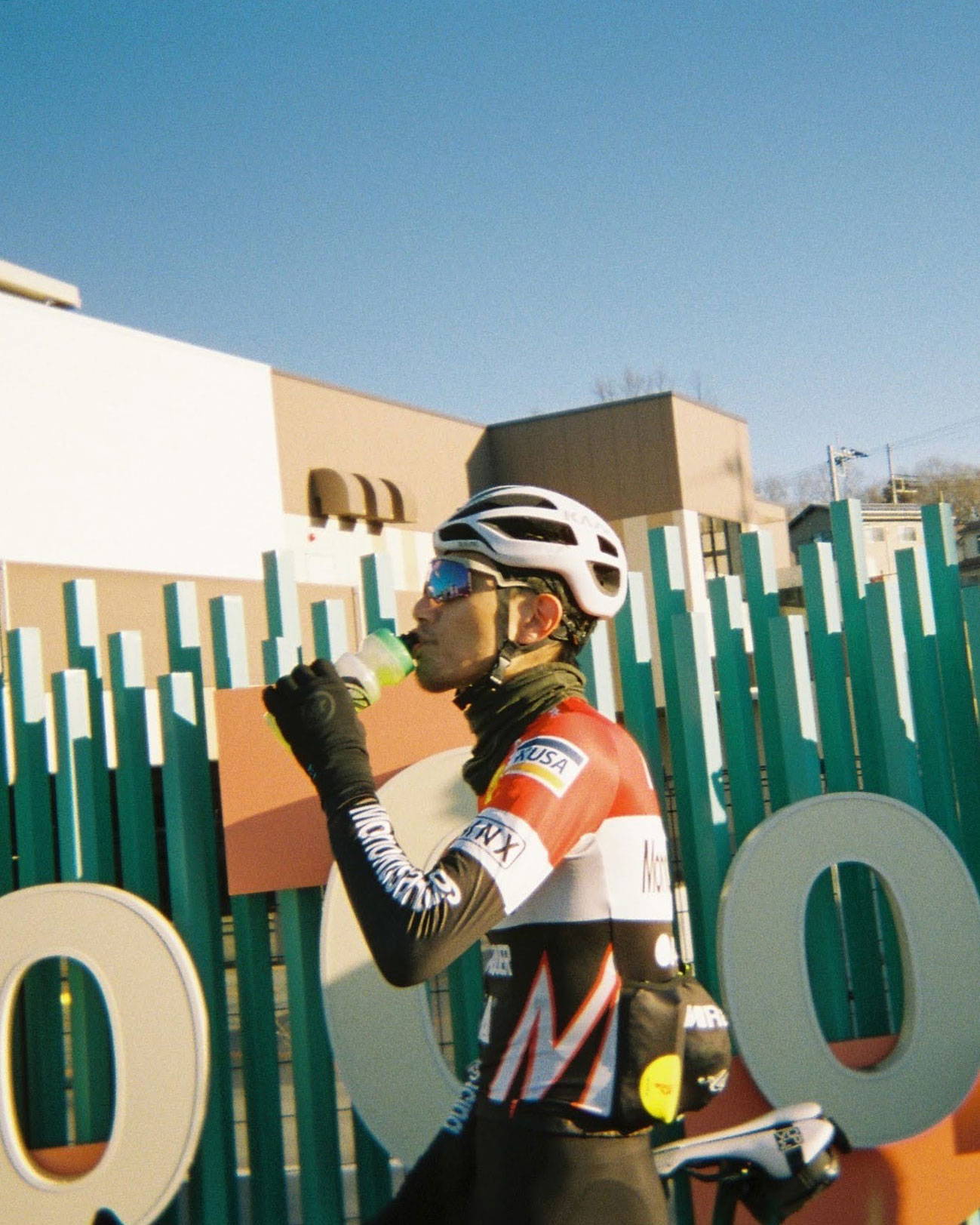 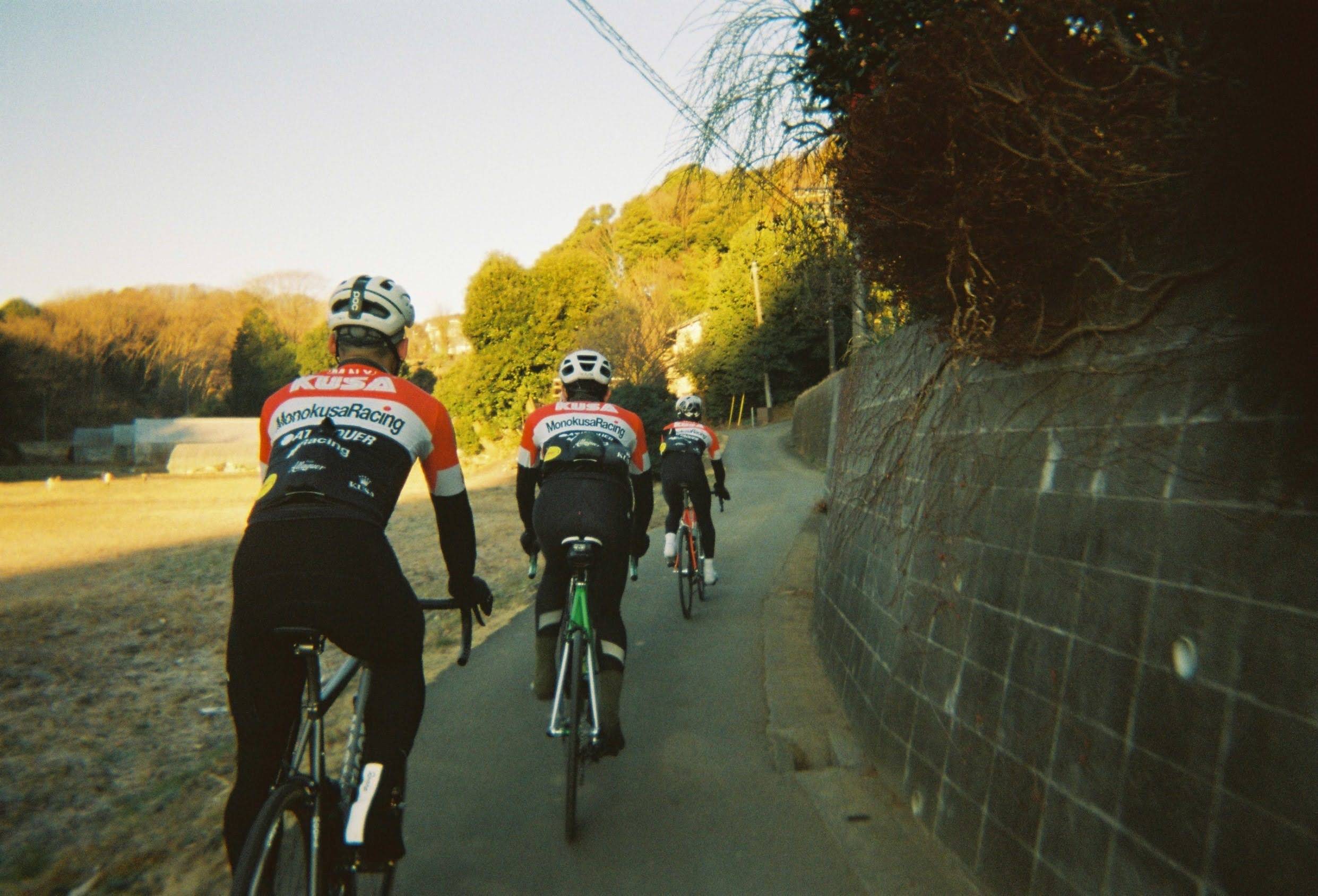