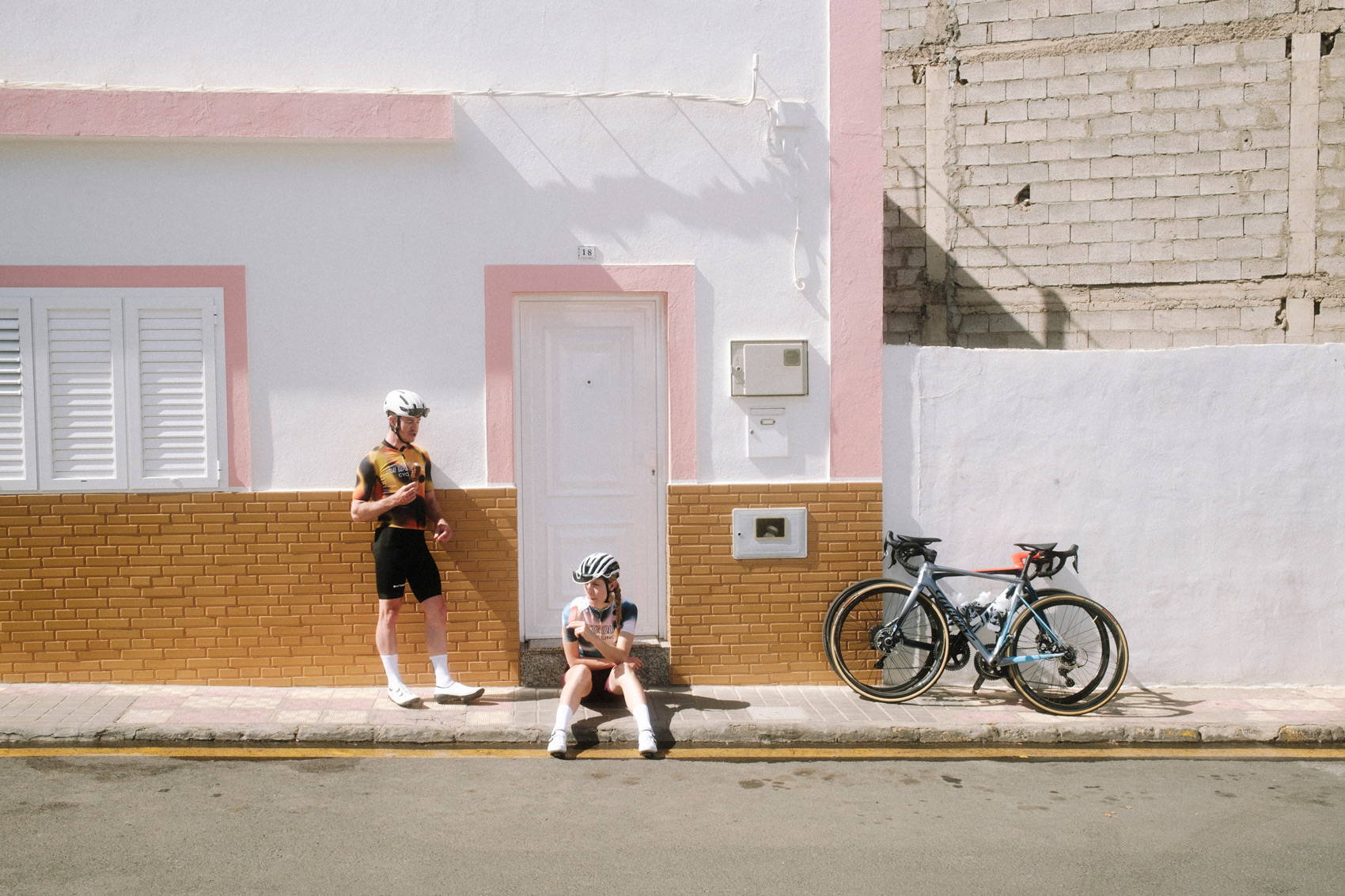 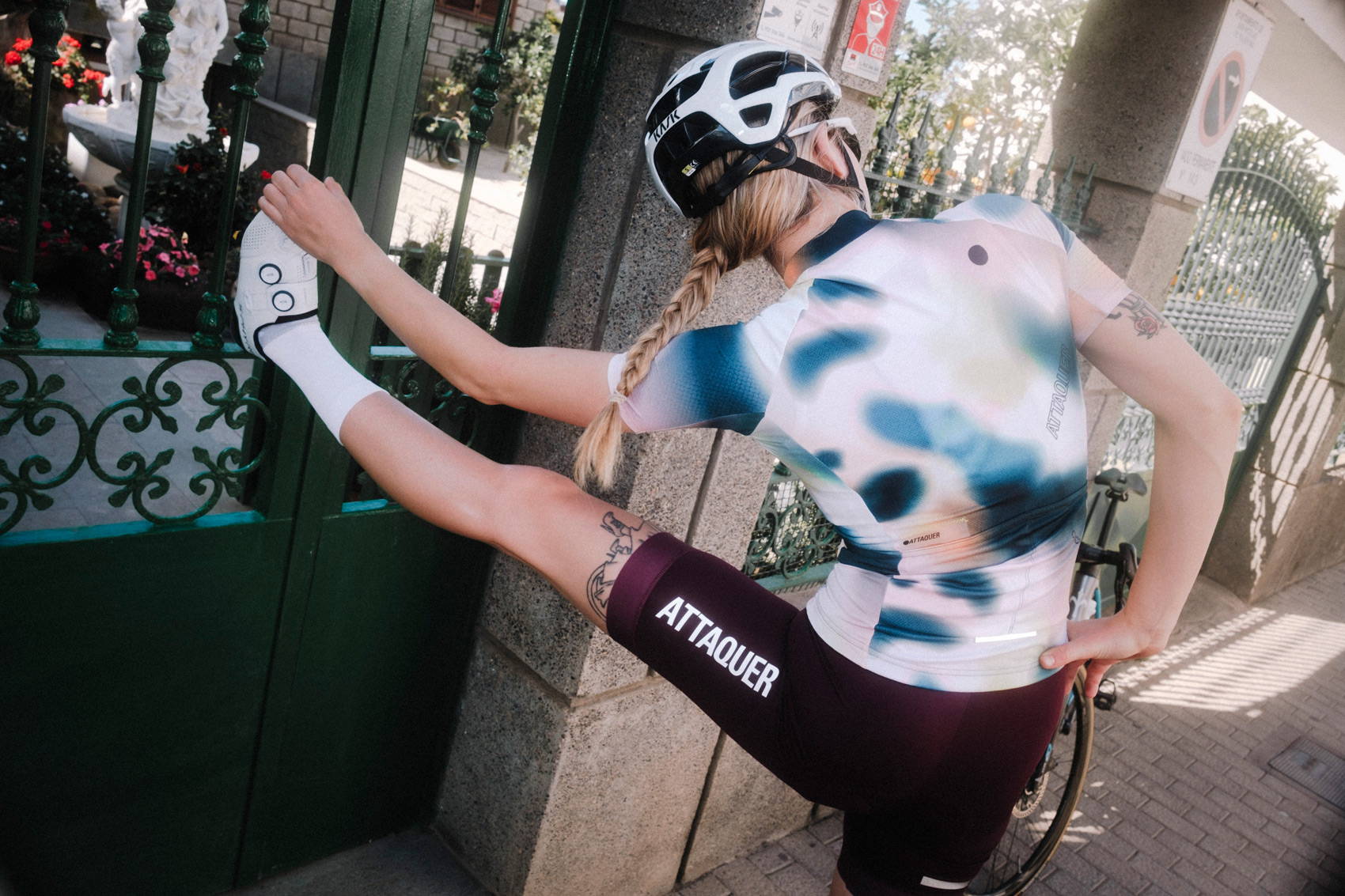 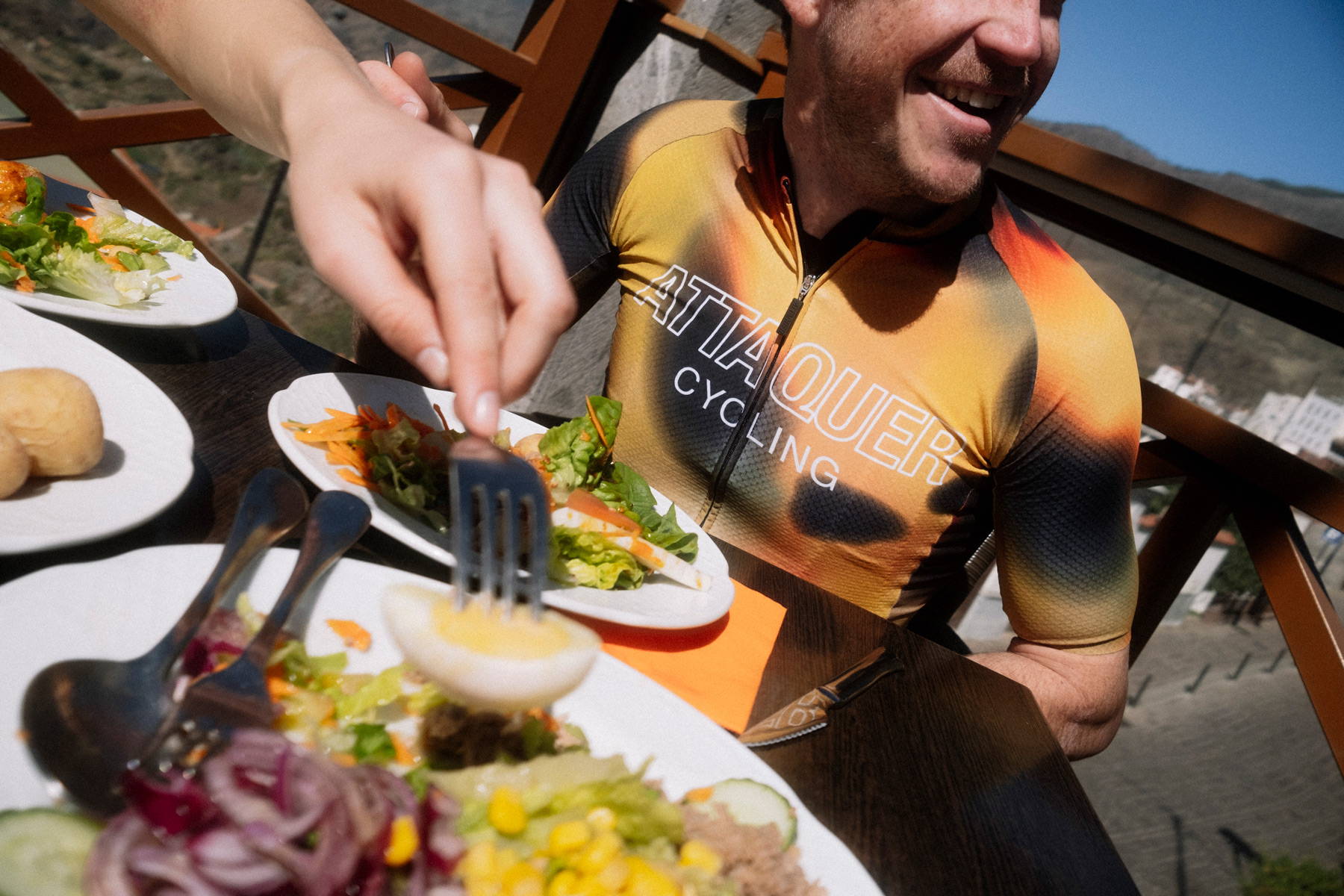 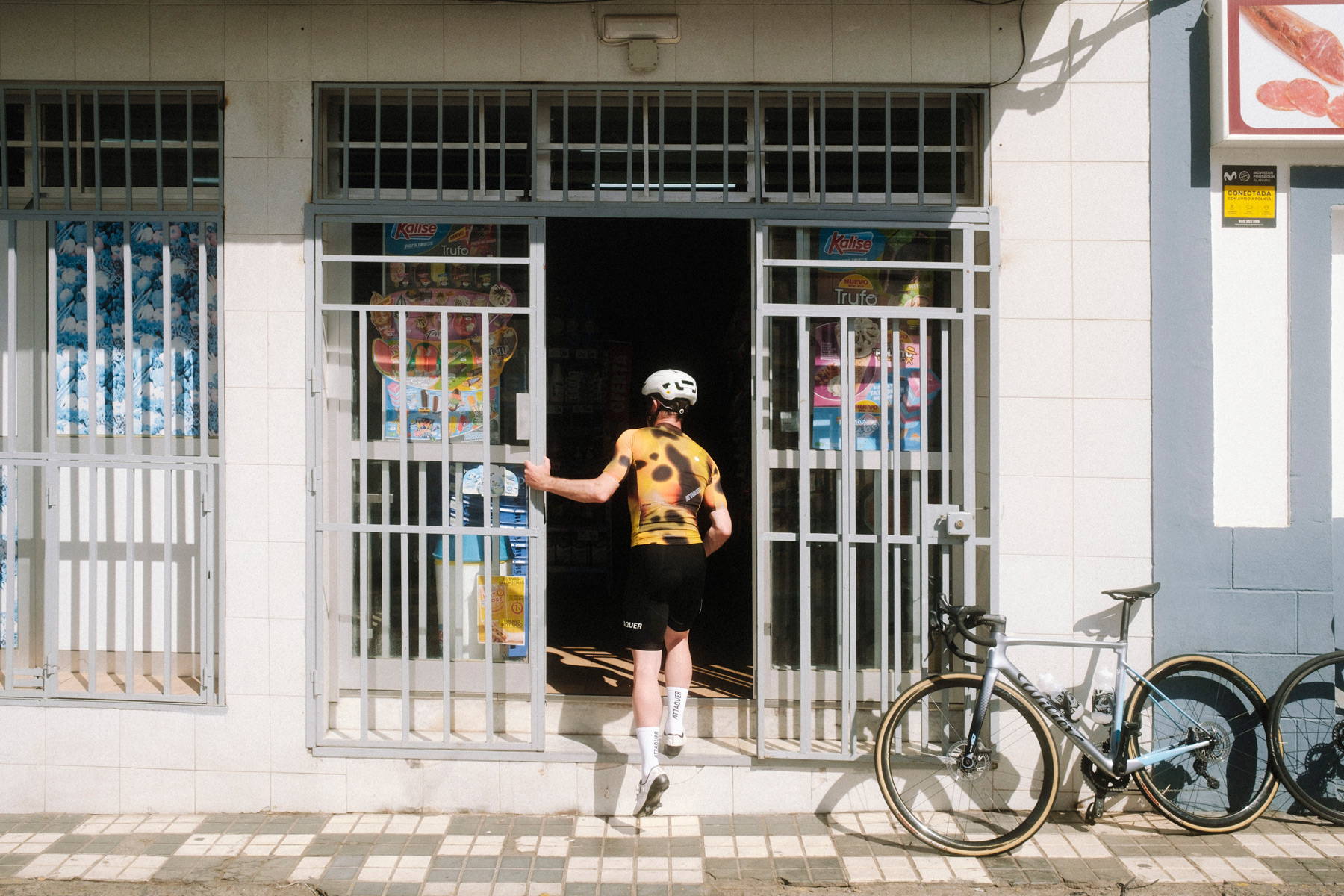 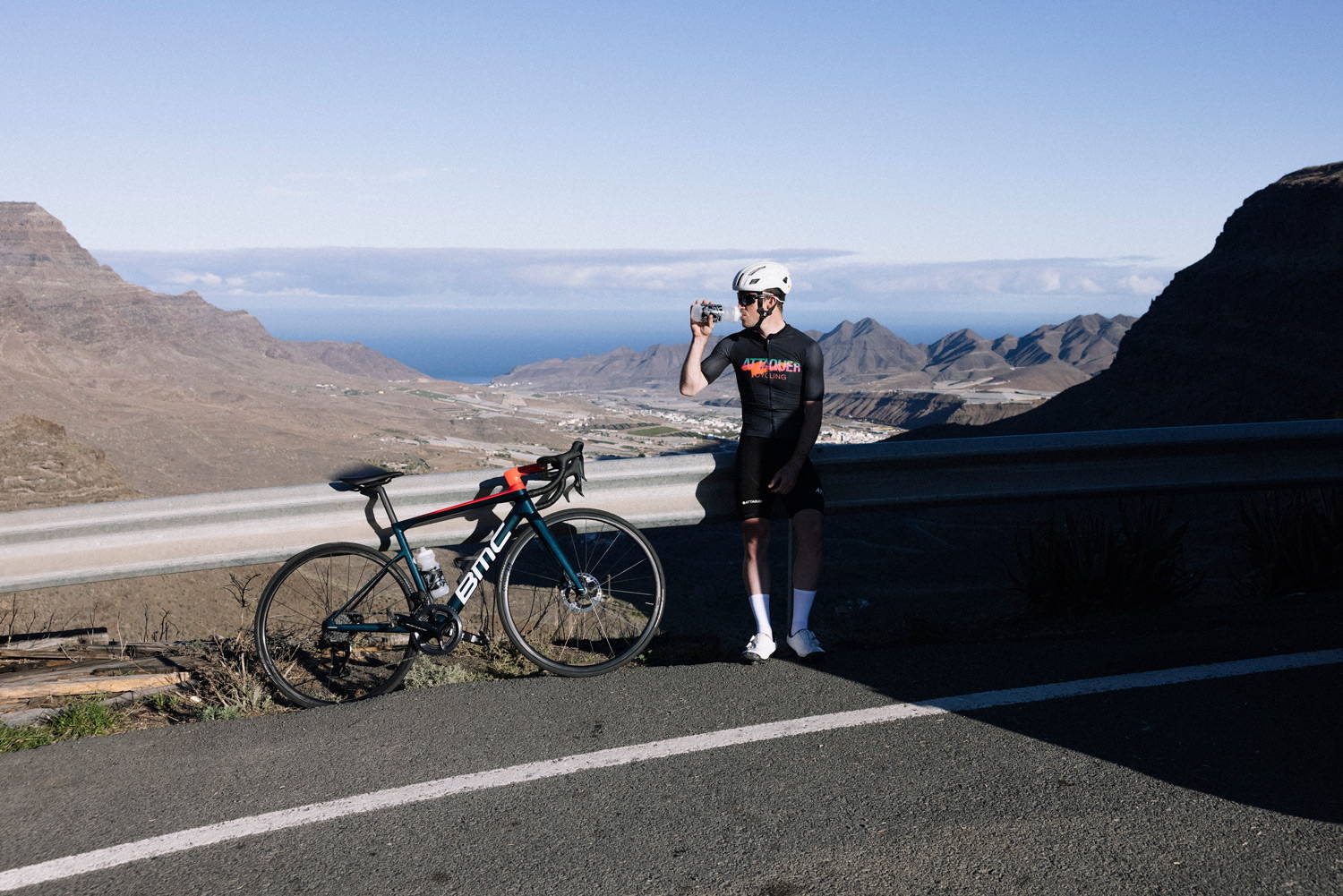 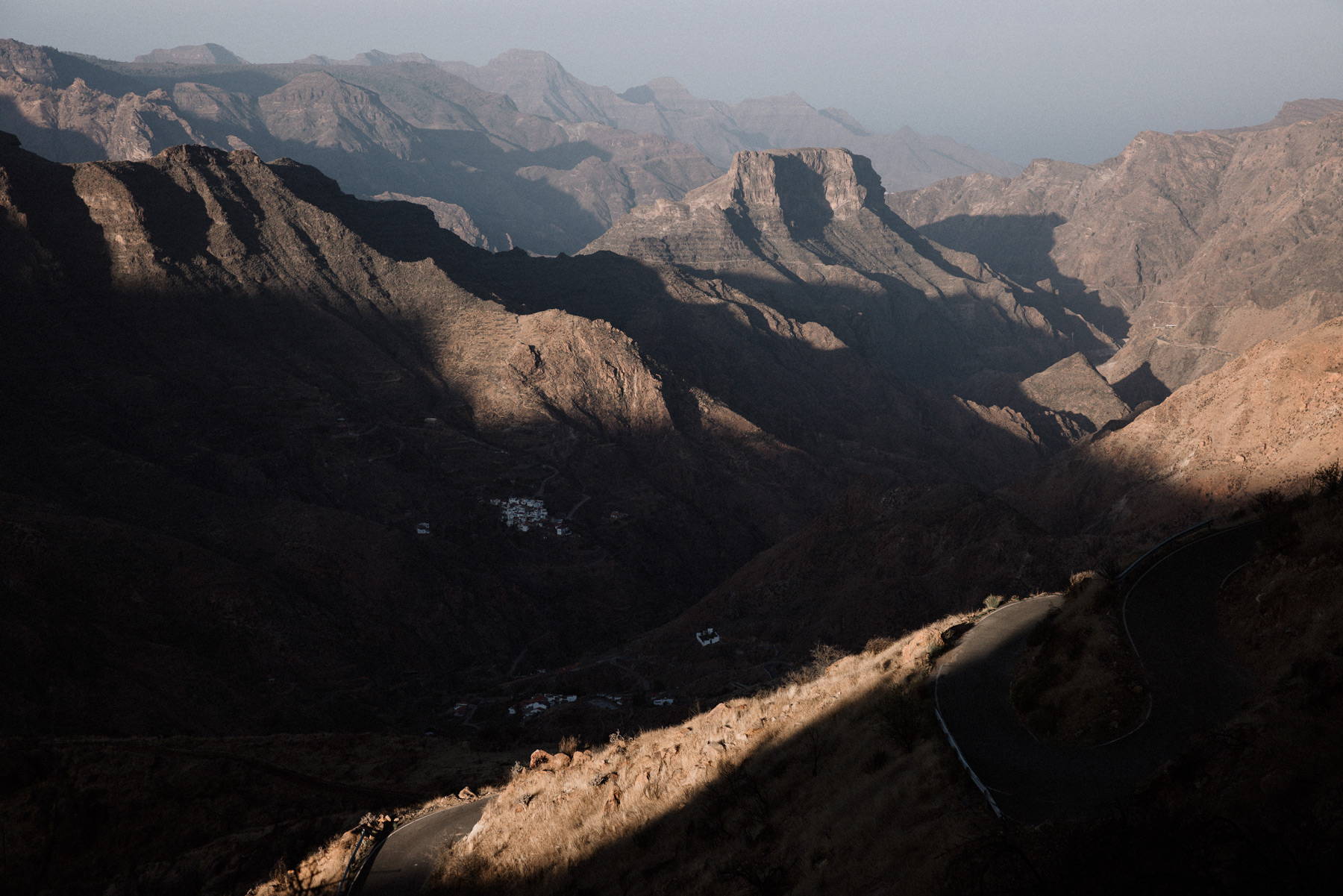 We pull back the curtain with riders Keira McVitty and Tristan Cardew as they let us in on their own unique experience of riding Gran Canaria on their Vlogs. 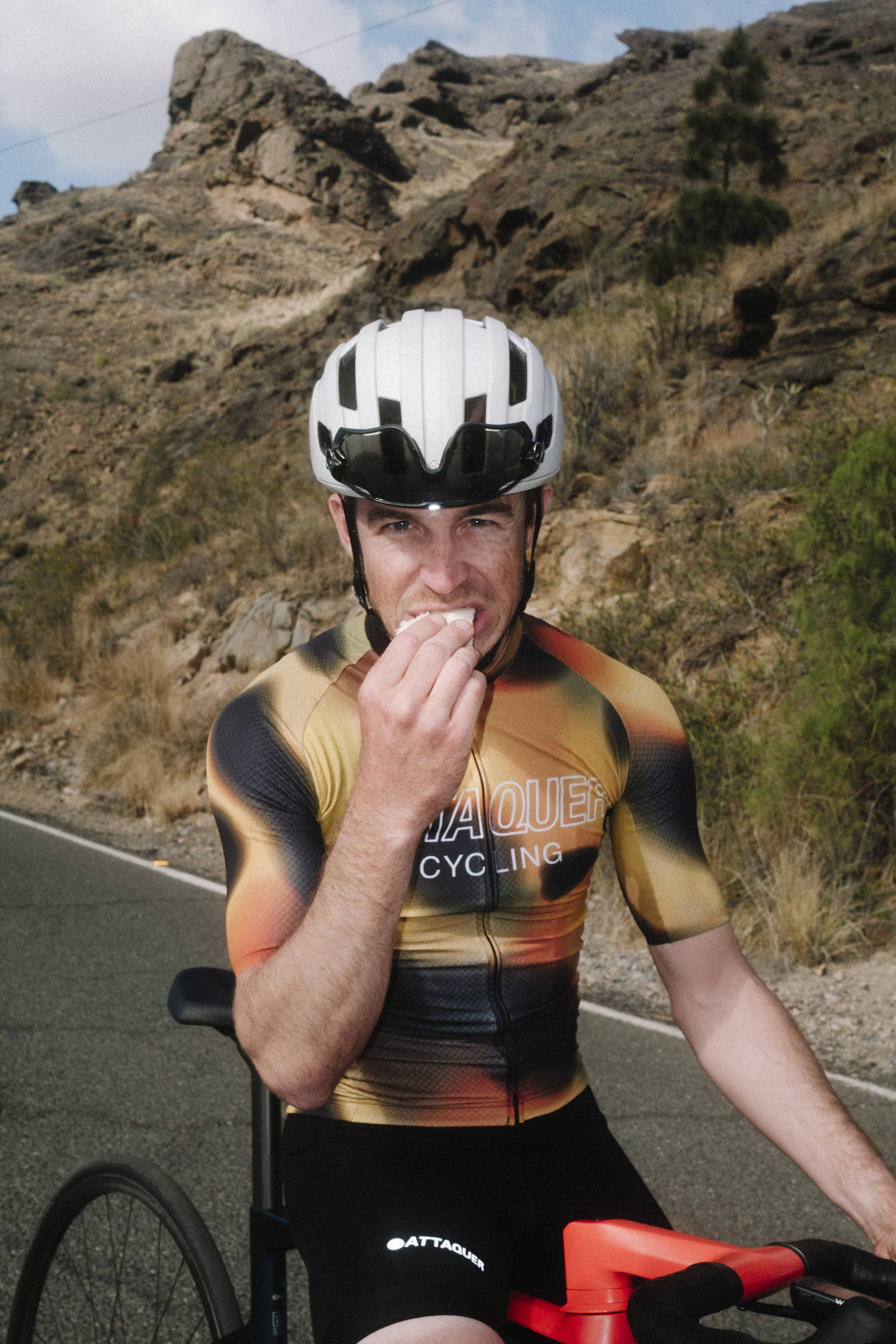 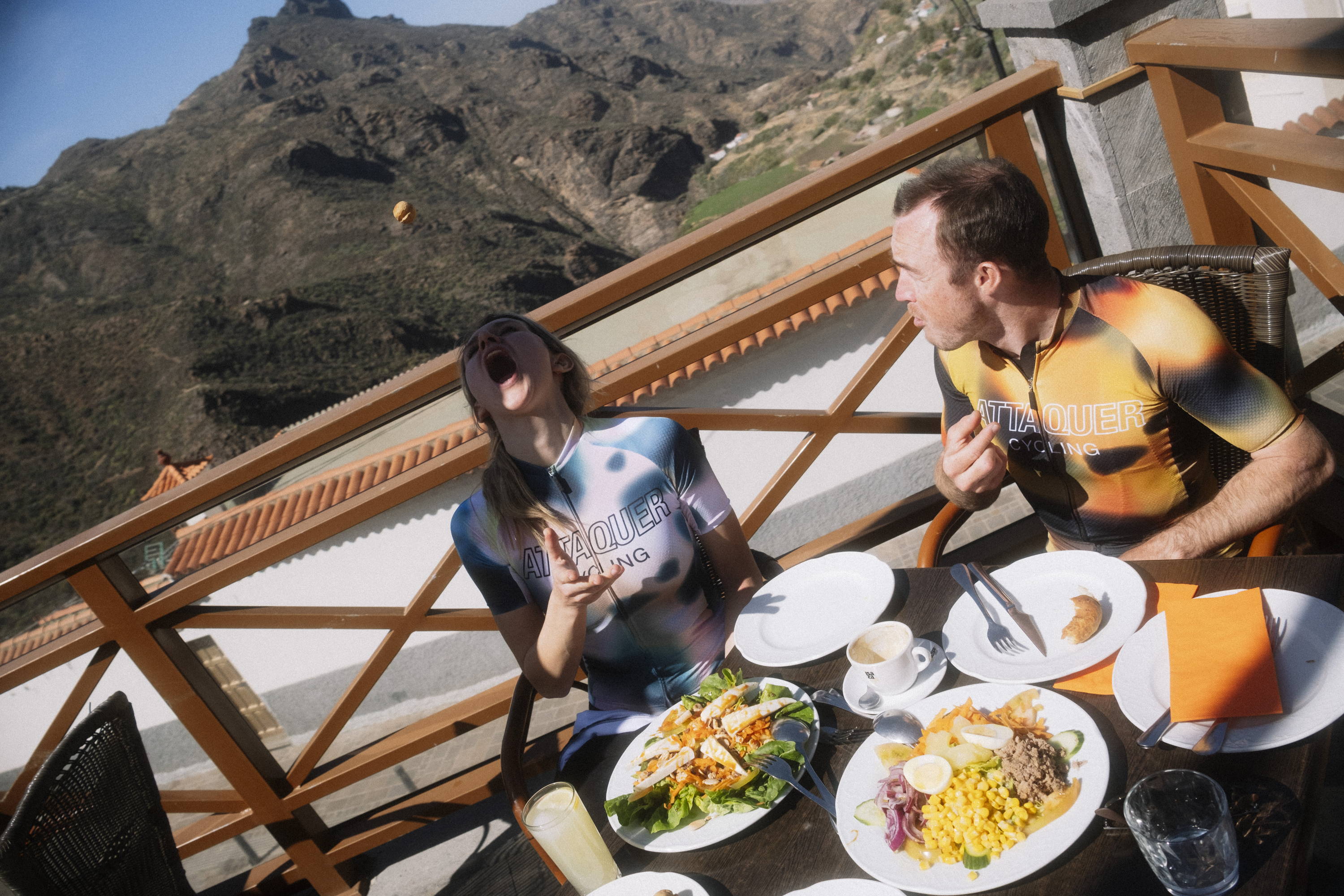 A minute with Tristan...

We sat down with our mate Tristan Cardew and asked him some questions about the trip:

So Gran Canaria is a little island off the coast of West Africa. What is the vibe?
Despite the island’s relatively small size and high population for it’s size, you’re easily able to feel like you’re completely in the wild. The landscape is super unique…so different to anything I've seen before. Most of the population is situated around the perimeter of the island so the centre feels really remote.

What was the best thing you ate?
Seafood paella on day two went down pretty well. Being an island, all the seafood is super fresh and really affordable. That with a couple of beers was ideal. 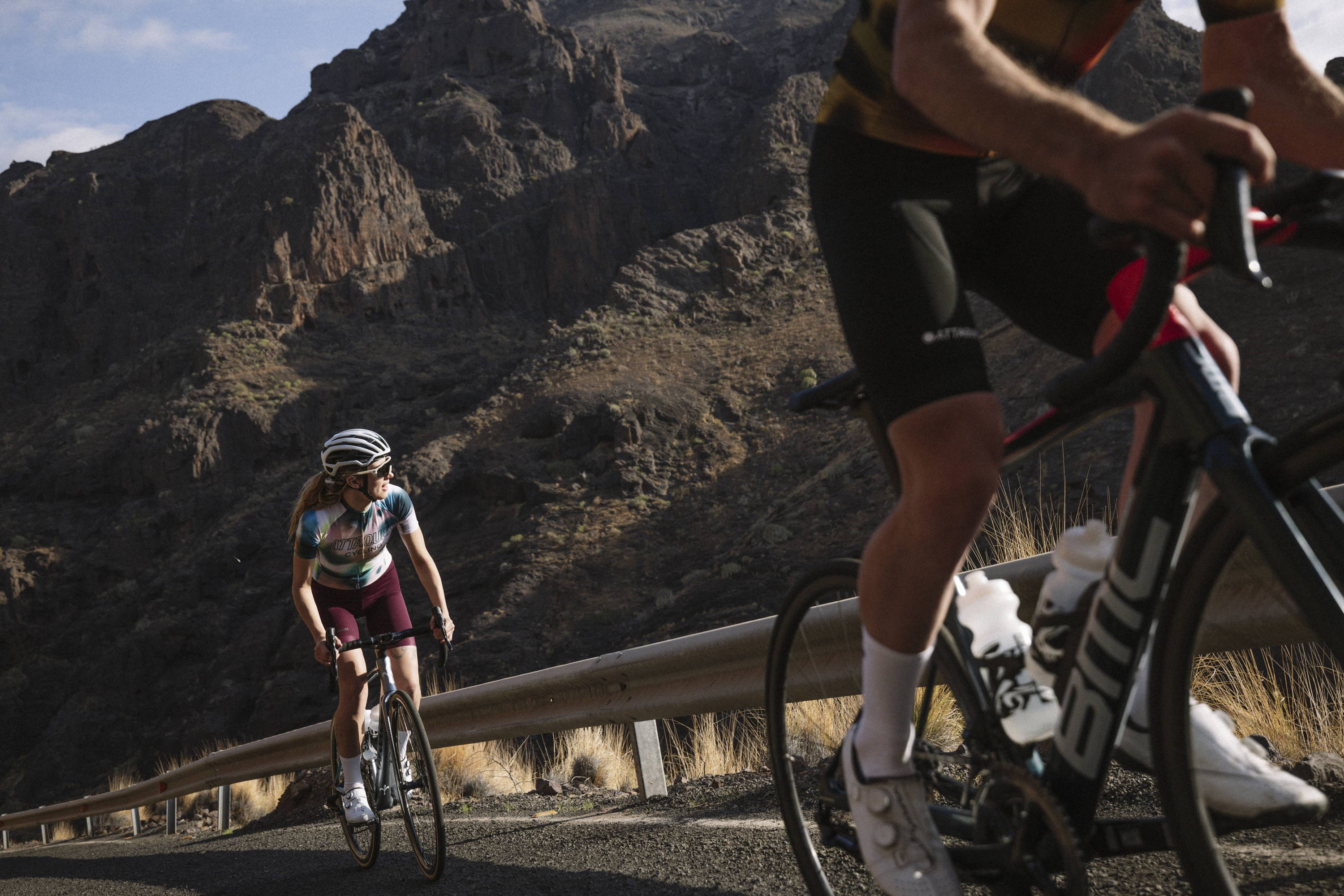 Unexpected highlight?
On the first night I had a chat with the woman who ran a local restaurant where we ate. Despite the restaurant being in a very non-touristy area, and her initial skepticism about a bunch of English-only speaking foreigners rocking up to eat, she was super warm and appreciative…stoked to feed a bunch of starving travellers.

How would you describe the riding?
Both gruelling and beautiful. Being a volcano, you’re basically only either ascending up to the top of the highest point in the middle of the island, or descending back down. There are very few straight roads as well, which makes for interesting climbs and scenery, amazing switchbacks, and great descents to take in the views. It’s not uncommon to be at 1000 meters plus elevation, which given you basically start from sea level means you’re doing plenty of climbing.

Main take aways from the trip?
Despite it being the perfect northern hemisphere winter riding destination, we saw surprisingly few cyclists. I think this is due to Gran Canaria being a relatively unknown location for riding, and it being so tough as well. The locals were all a little hard-shelled to begin with, but once you spoke a few words of Spanish they quickly became super warm. They’re all very proud of their island and are amazed when you say you’ve come specifically to photograph riding there. 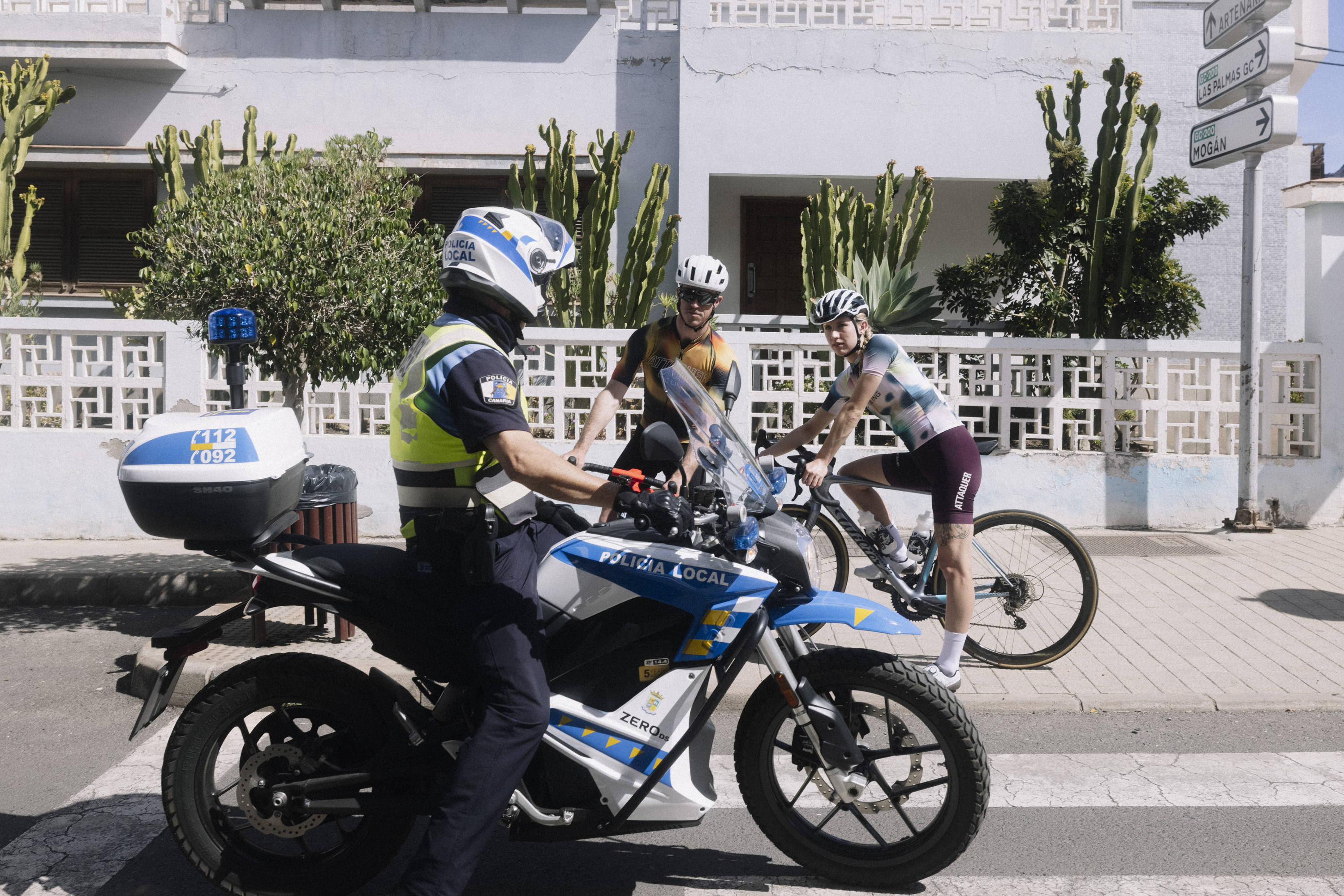 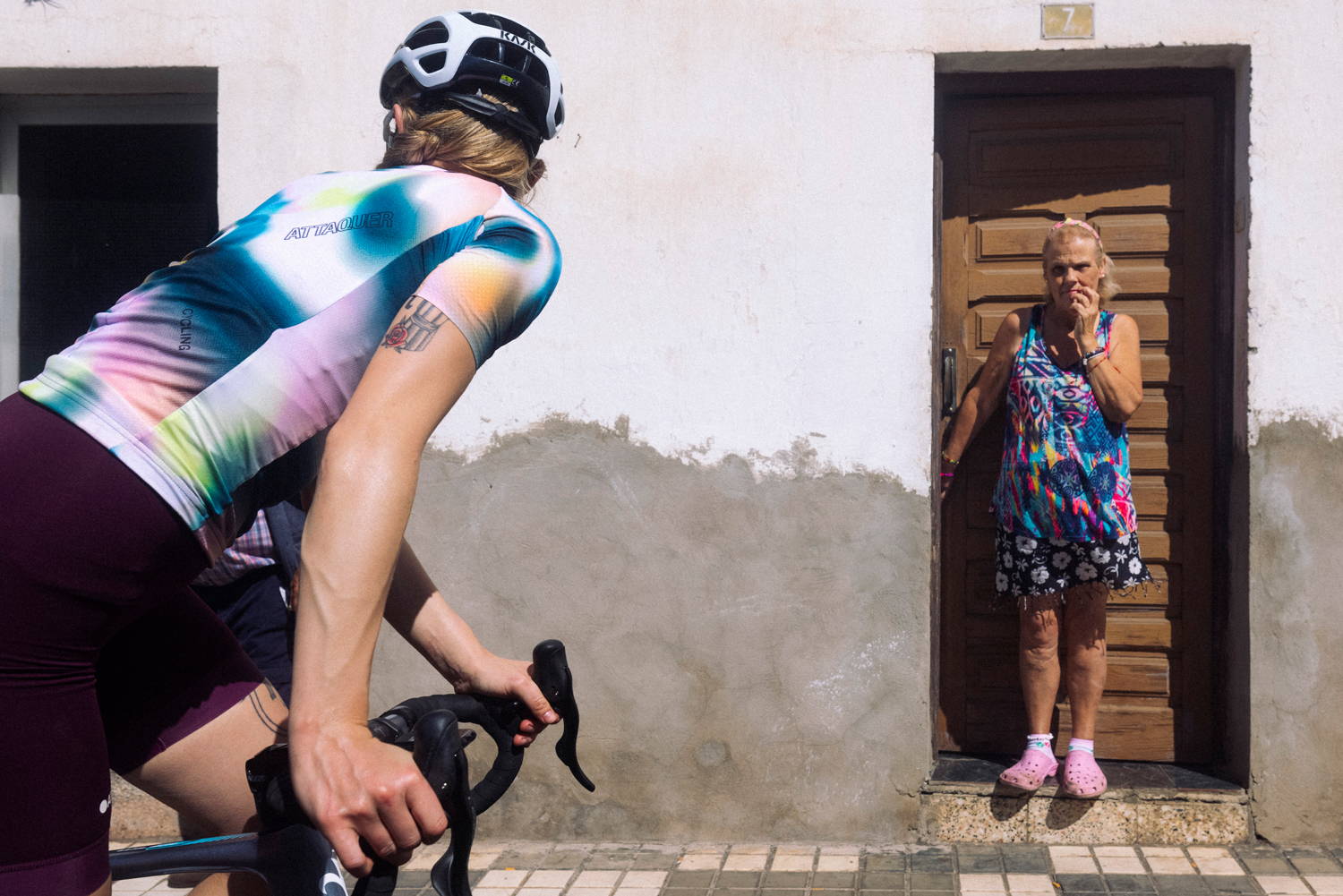 Experience the trip through Keira's eyes and take a look at her vlog from the trip and her first impressions of the Attaquer All Day and Race kit from the H2/22 collection.

Watch to see how some of the shots came to life? Tristan talks us through the process of shooting the H2/22 collection with photographer Mark Clinton. 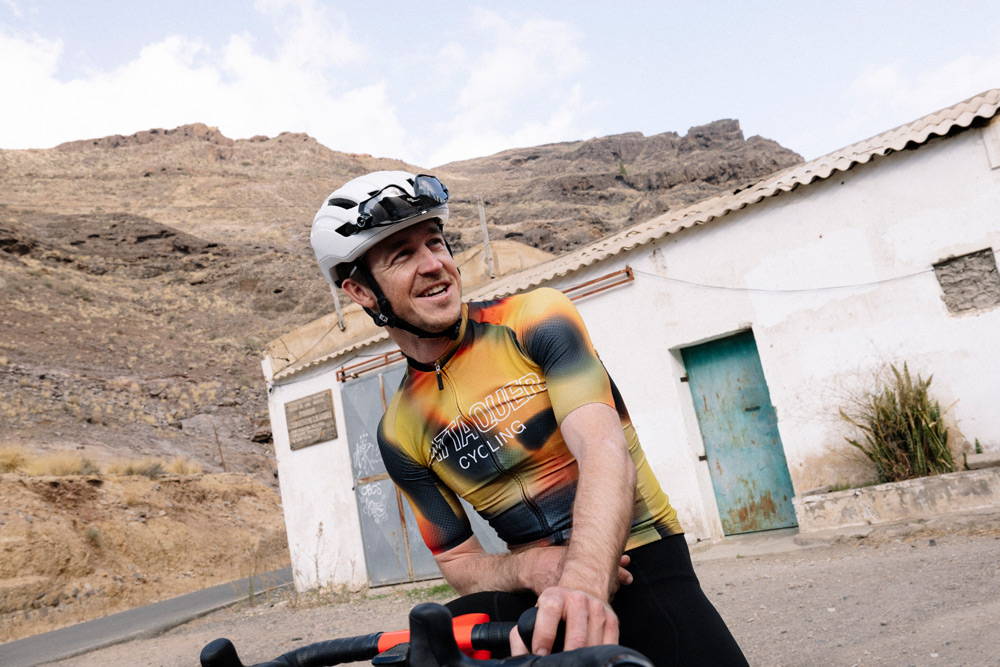 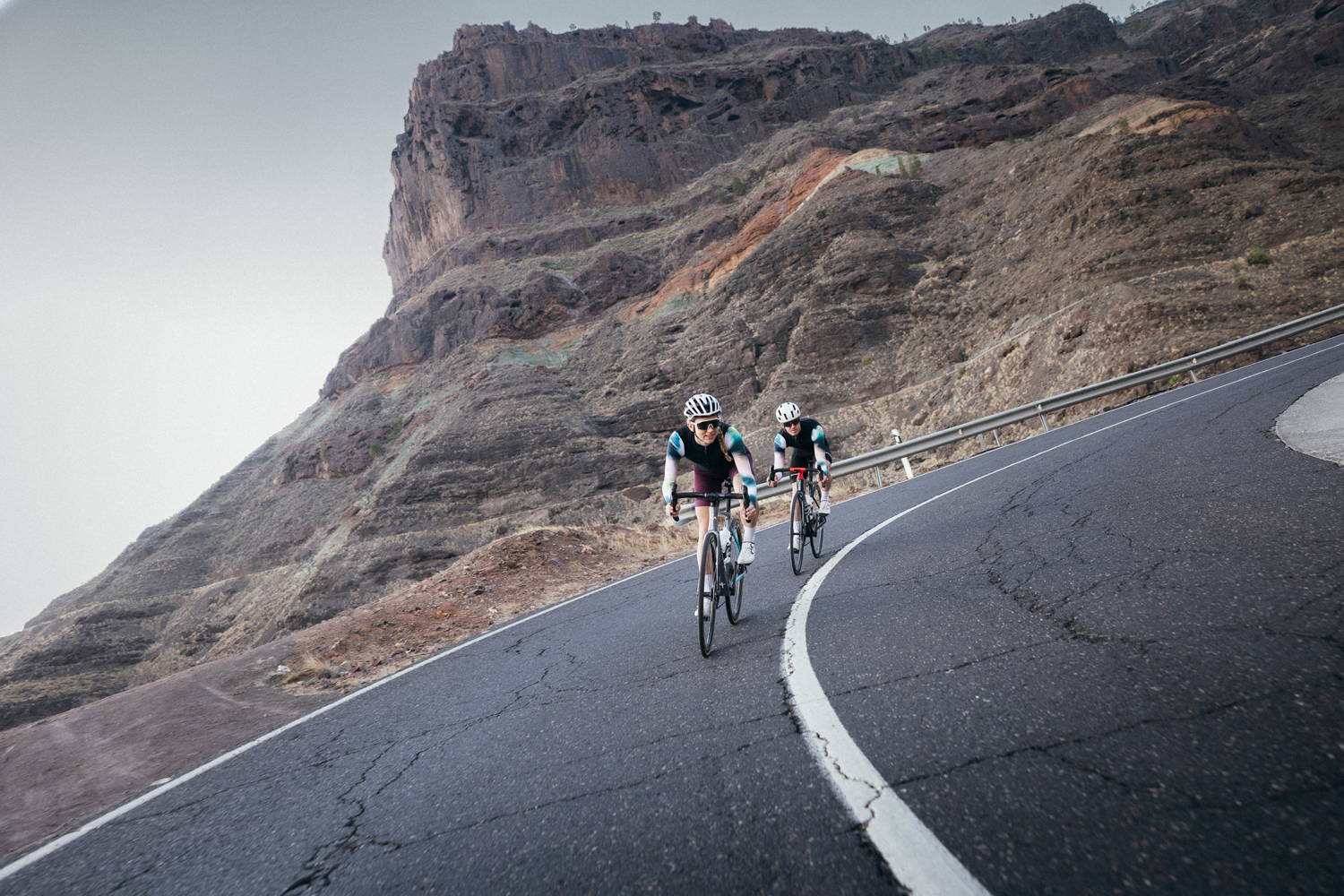 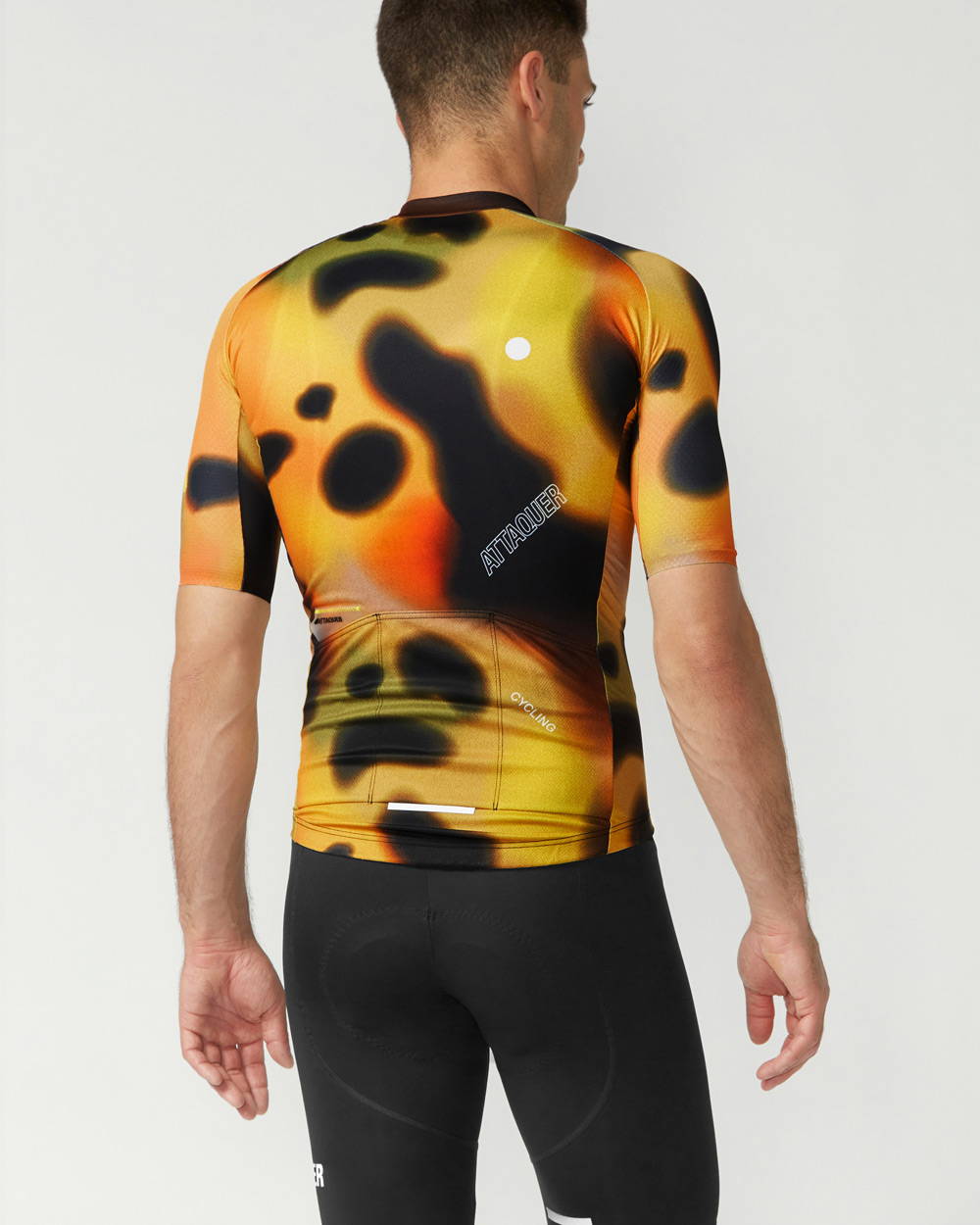 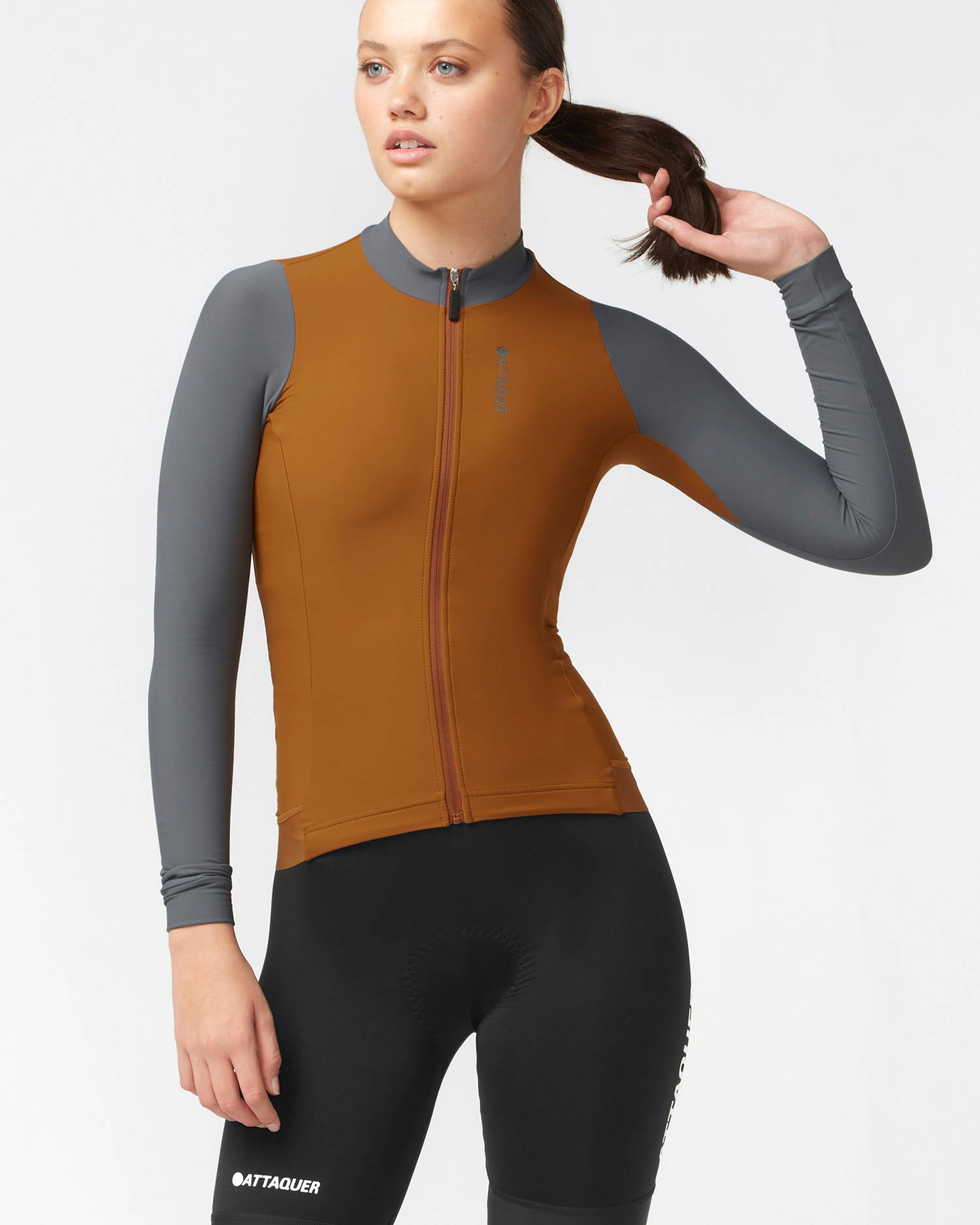 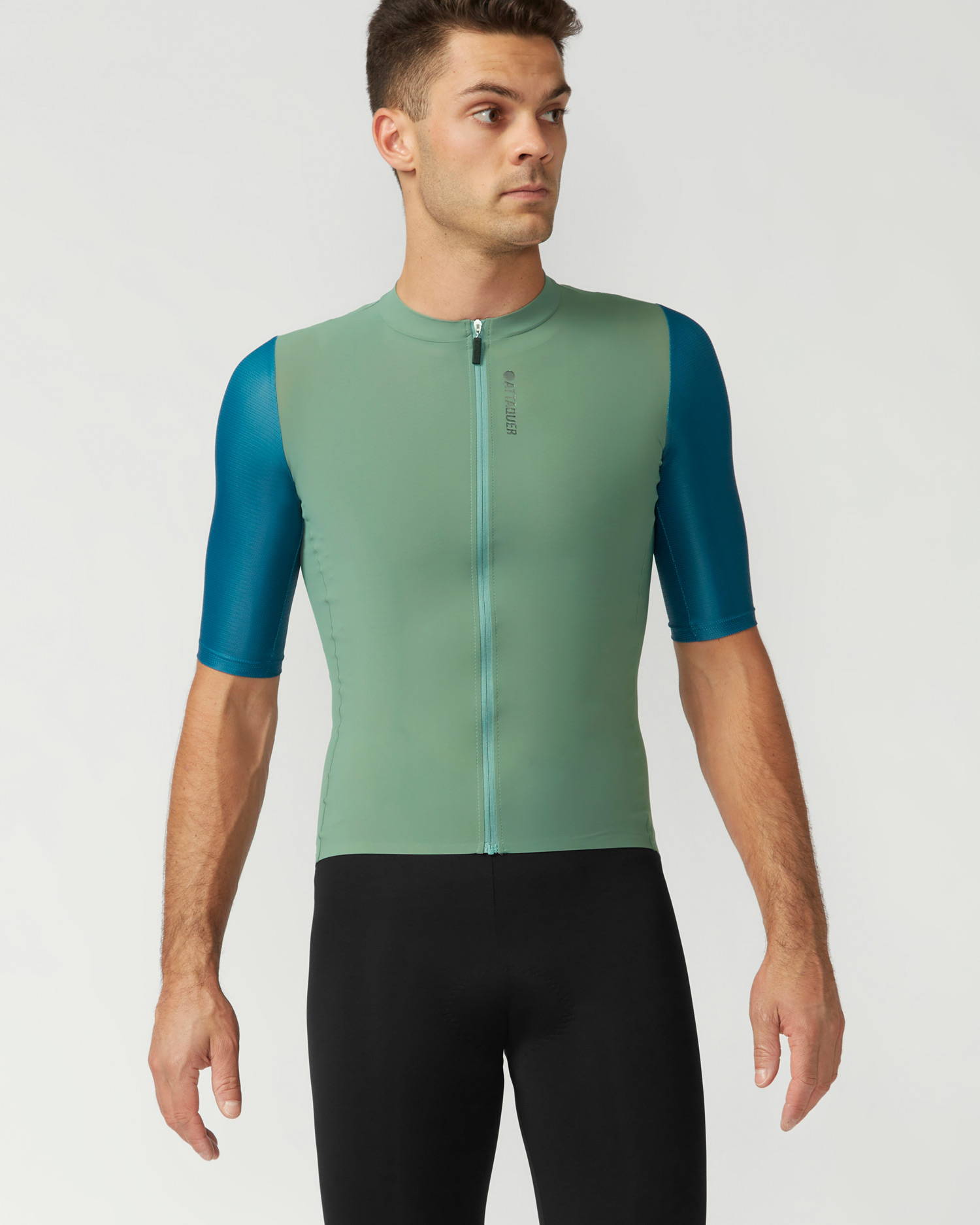 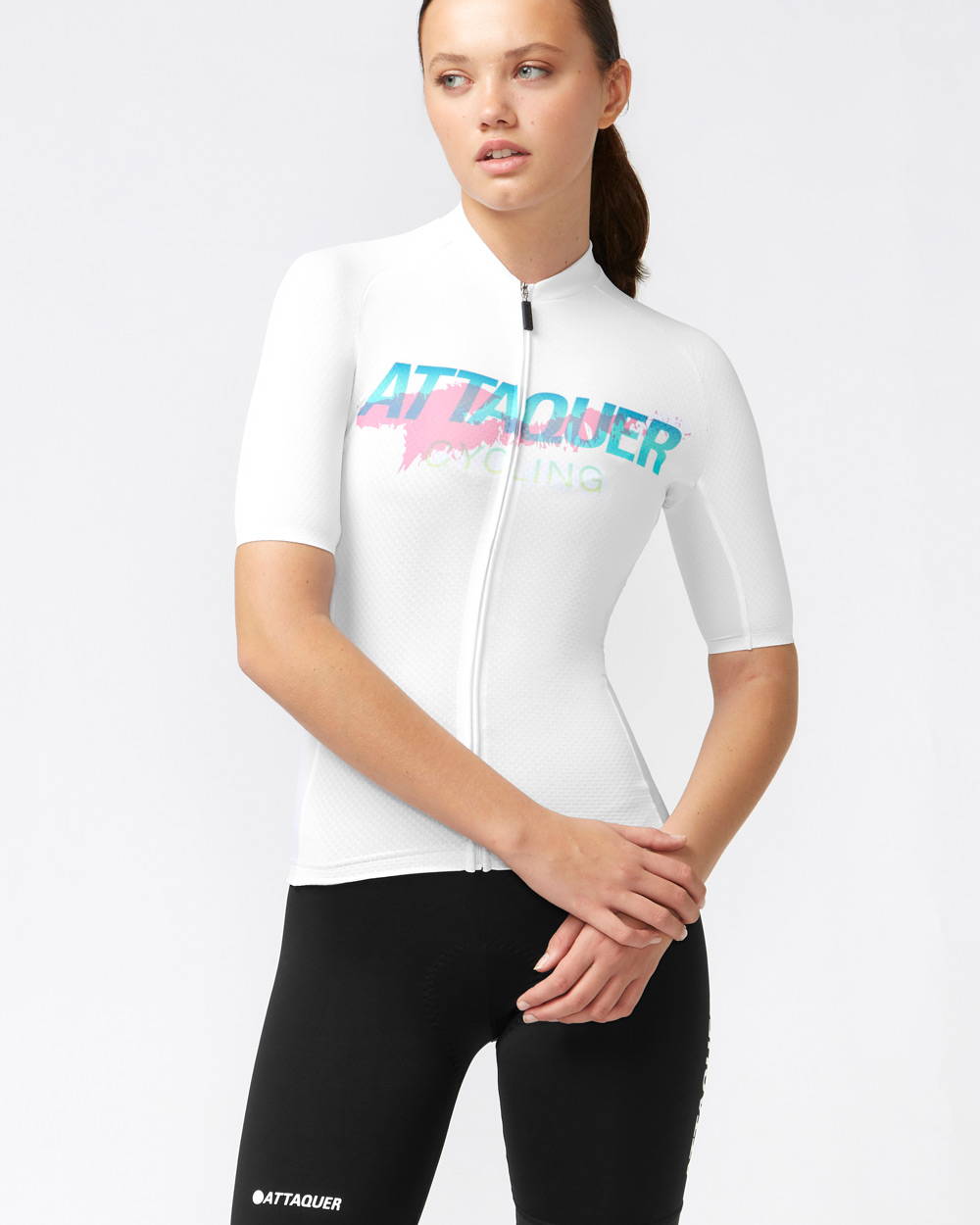