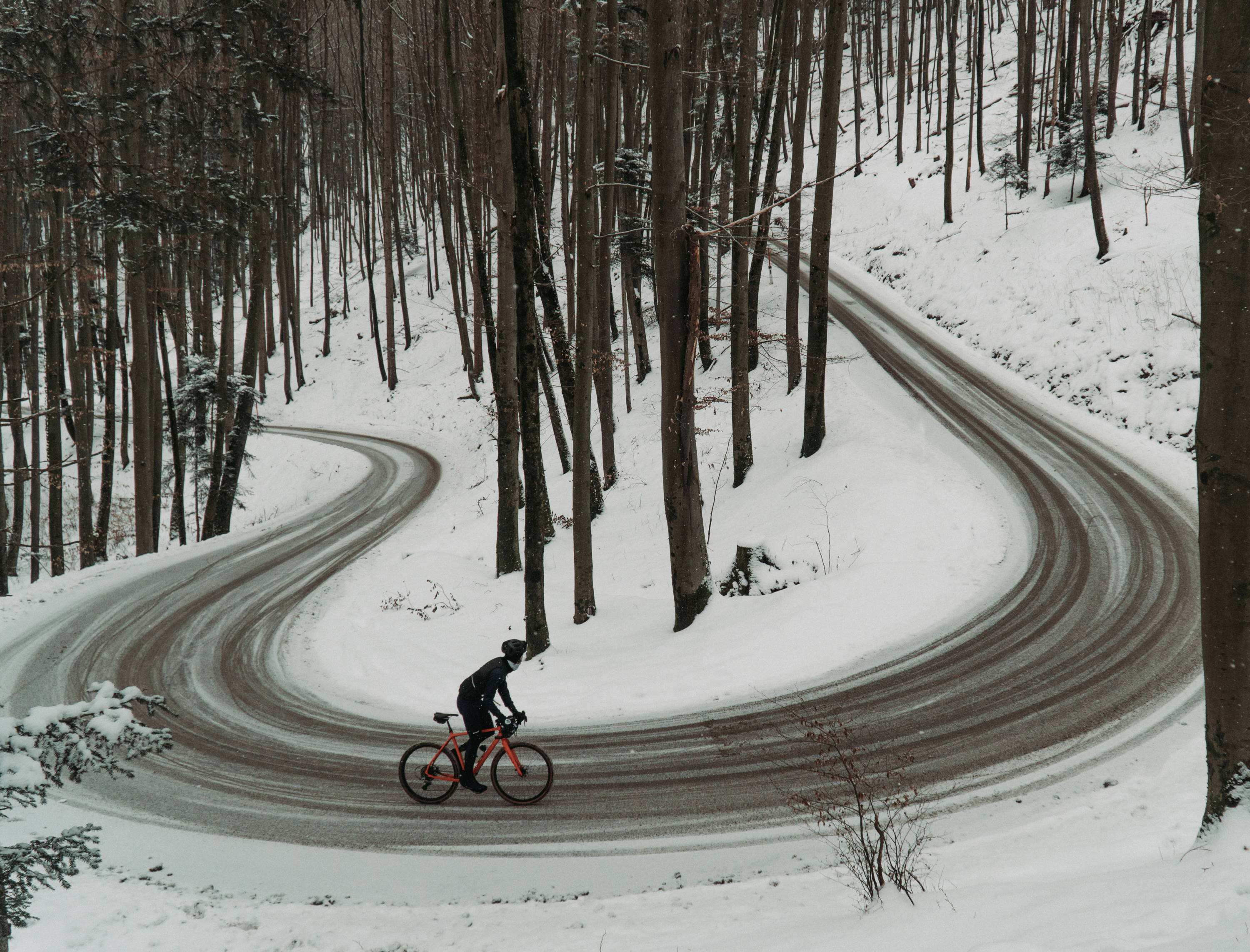 How did you start cycling?
I honestly can't remember a time without it, cycling is just the best speed to see the world at. Even as a kid I was super energetic and could never sit still. In order to convince me to eat, my family would have to let me bike in circles and stop for 'food pit stops' on every round.

Talk us through your riding style...
I ride purely for fun and mix together everything I've learnt from a lifetime of riding different disciplines - BMX, trials, MTB, road, gravel, it's all fair game. Because of this, I don't think the type of bike should limit what you want to do. If I'm on my gravel bike far from home and I see a great looking section of rideable trail - why not? There’s a good reason my gravel bike has a dropper post! 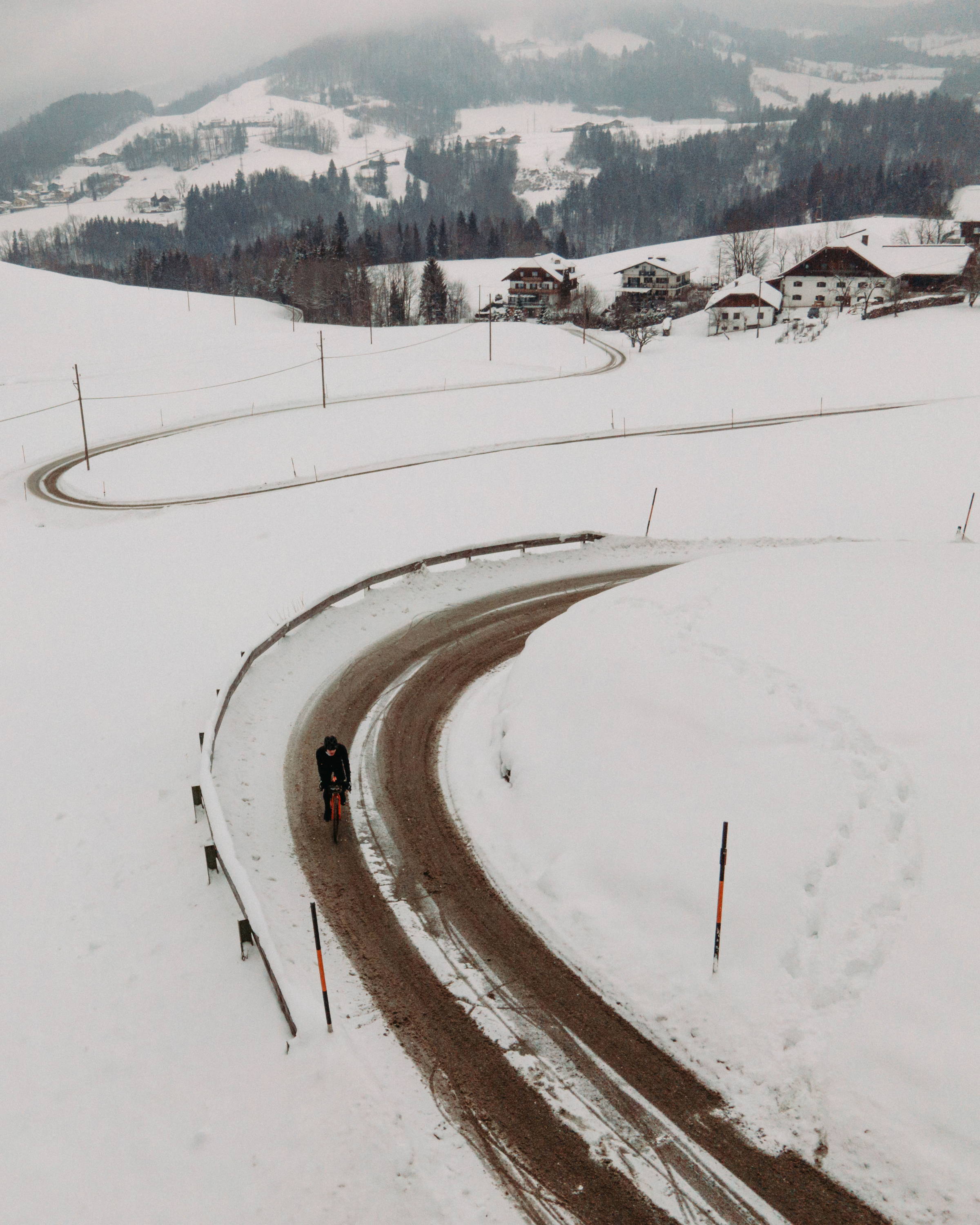 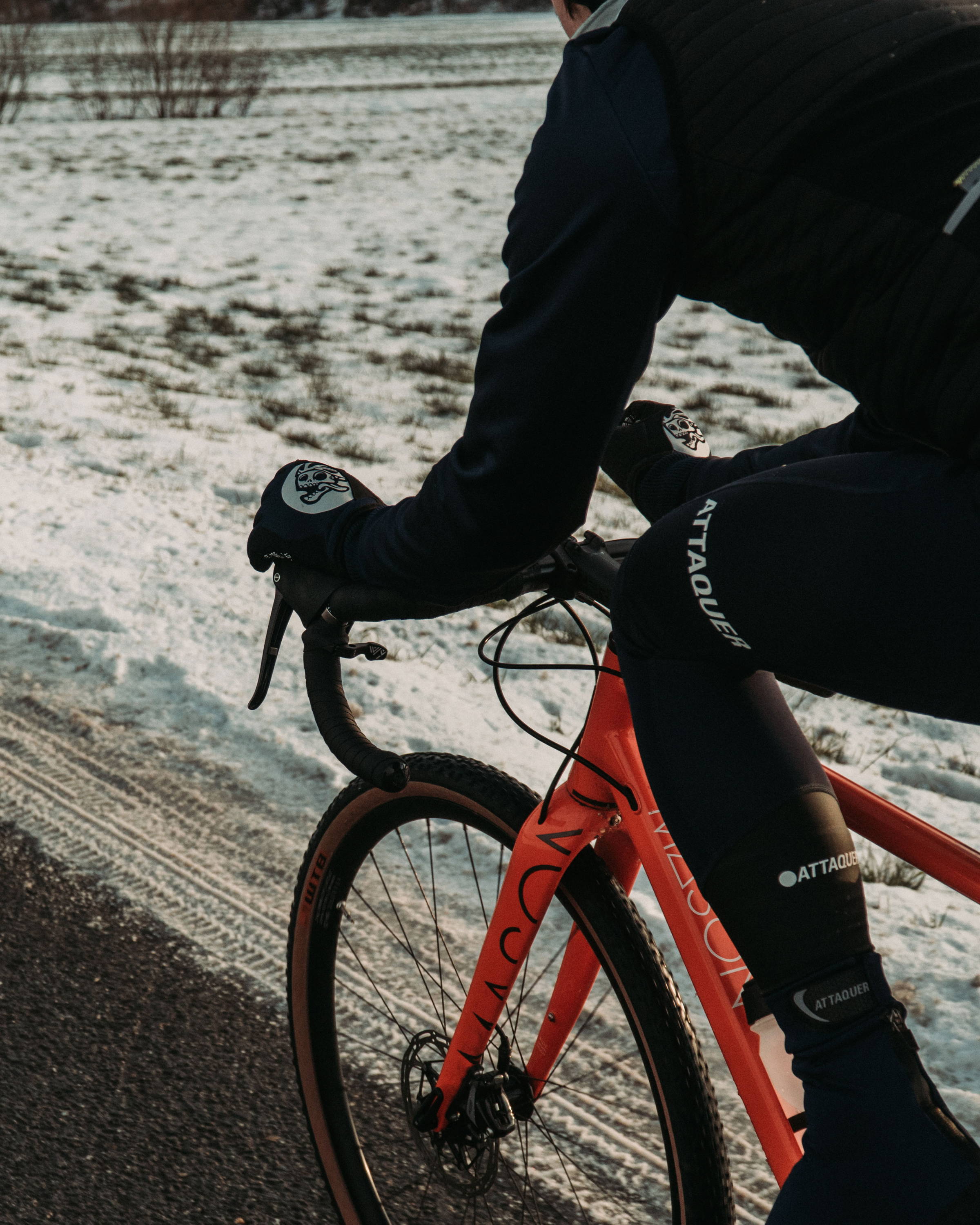 What do you do for work?
I work at Red Bull Media House doing internet things like social media and content programming.

What bikes are you running at the moment?
A Mason Bokeh for gravel, a No. 22 Great Divide Disc for road, an Evil Calling for MTB, and a S&M for BMX.

Best riding memory?
I have really fond memories growing up riding mountain bikes in the tropical rainforest with my Dad. Once we rode over what we thought was a log that had laid across the trail, but once we’d past it, I turned around and it was gone. It was a giant snake. I’ve never pedalled so fast in my life. 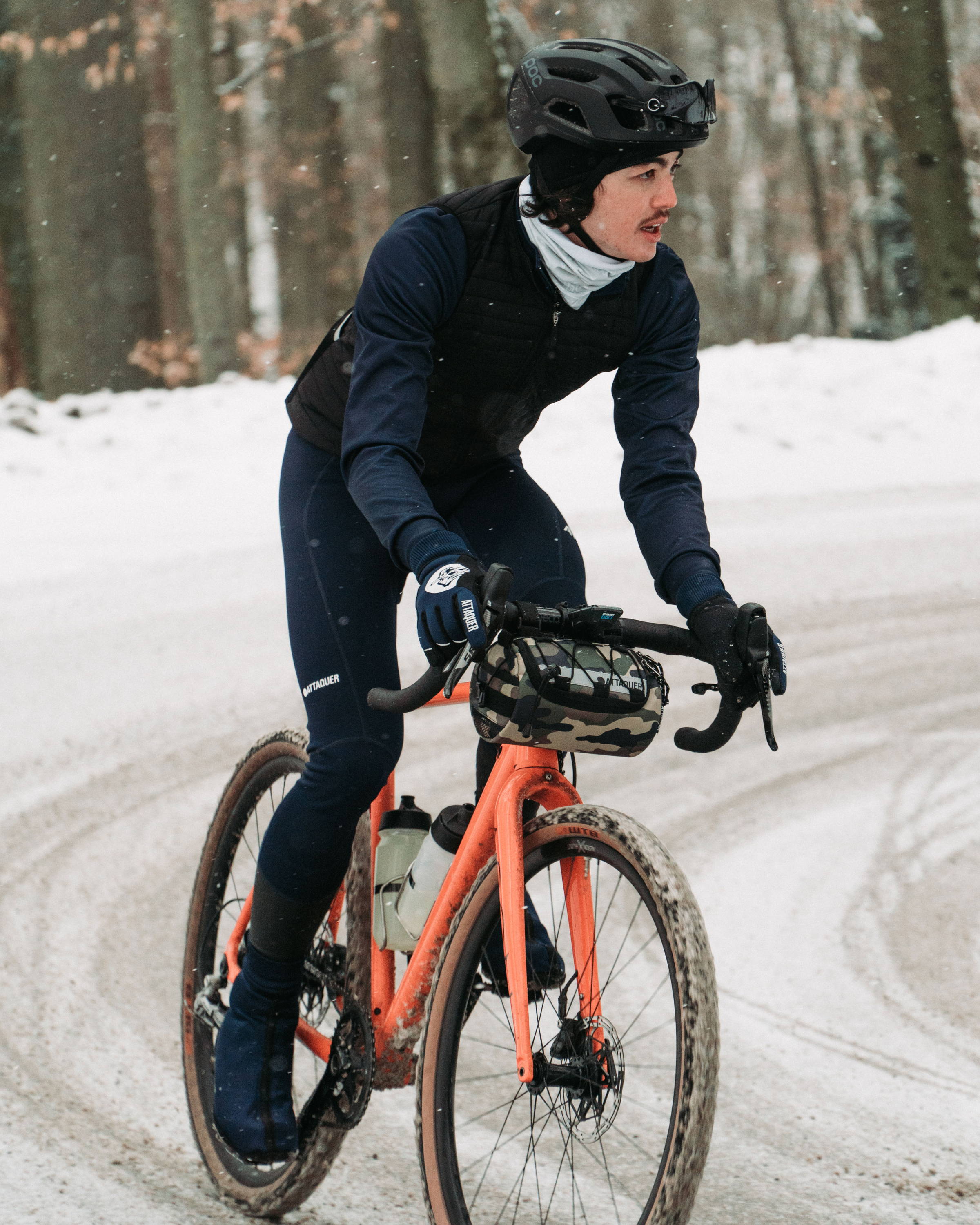 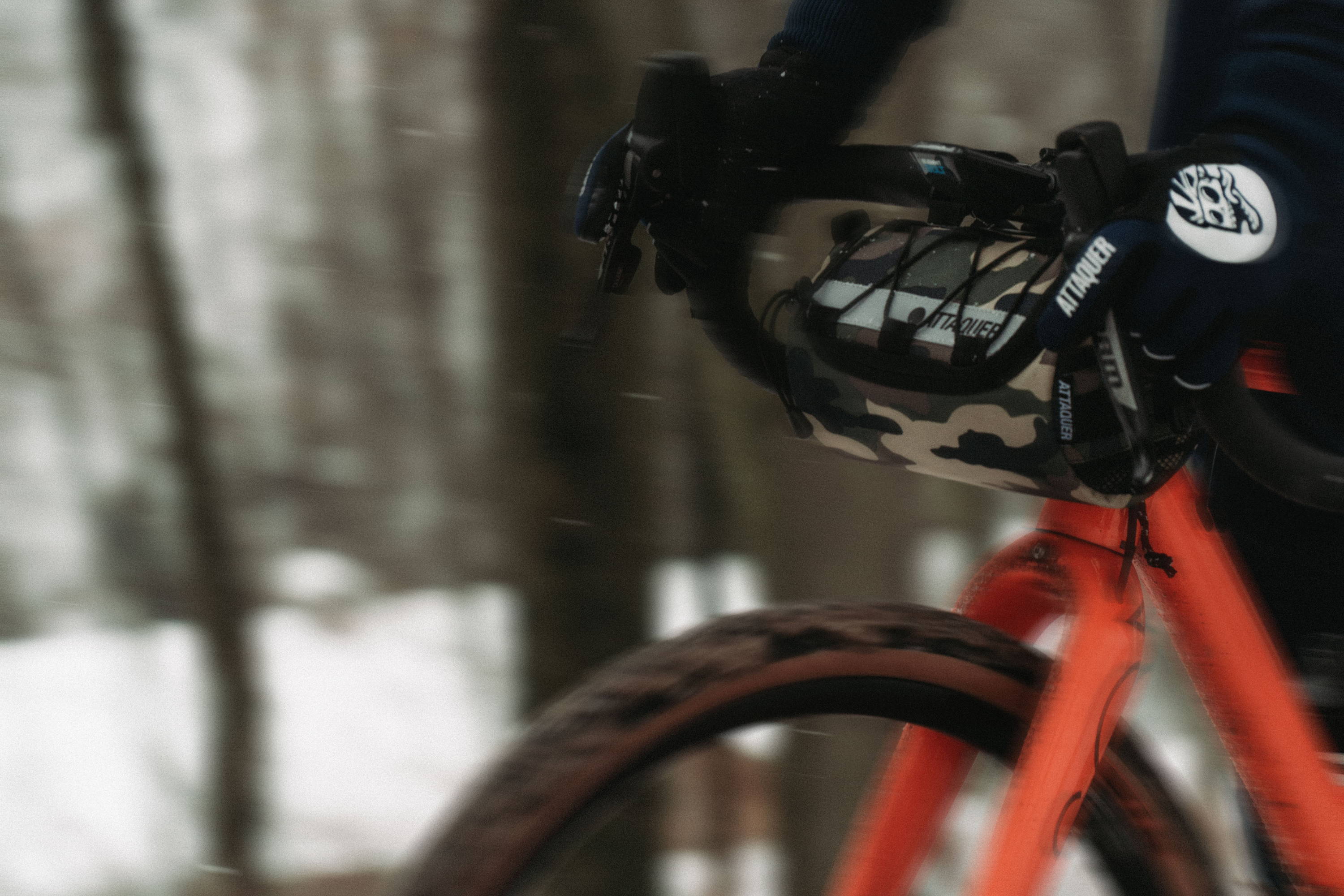 Tell us a bit about where you live and how you ended up there! What’s the riding like?
I live and work in Salzburg, Austria. It's on the edge of the Alps and is surrounded by steep climbs and pristine farm roads in every direction. It’s also very handily an hour drive from some notable MTB parks like Schladming. Having lived in big cities my whole life, I actually grew up in Asia and lived in Vancouver and Toronto for years, this is a pretty insane contrast.

I’m very grateful for the access to nature here. Right now I'm really into the gravel routes in an area around Postalm, which is part of the second highest plain in Europe. It's accessible from the city but it feels like you are on another planet.

We love your photography work! Tell us a bit about it...
I picked up a camera as a teenager and never really stopped shooting since. I've always enjoyed street photography and try to bring elements of that to everything I shoot. 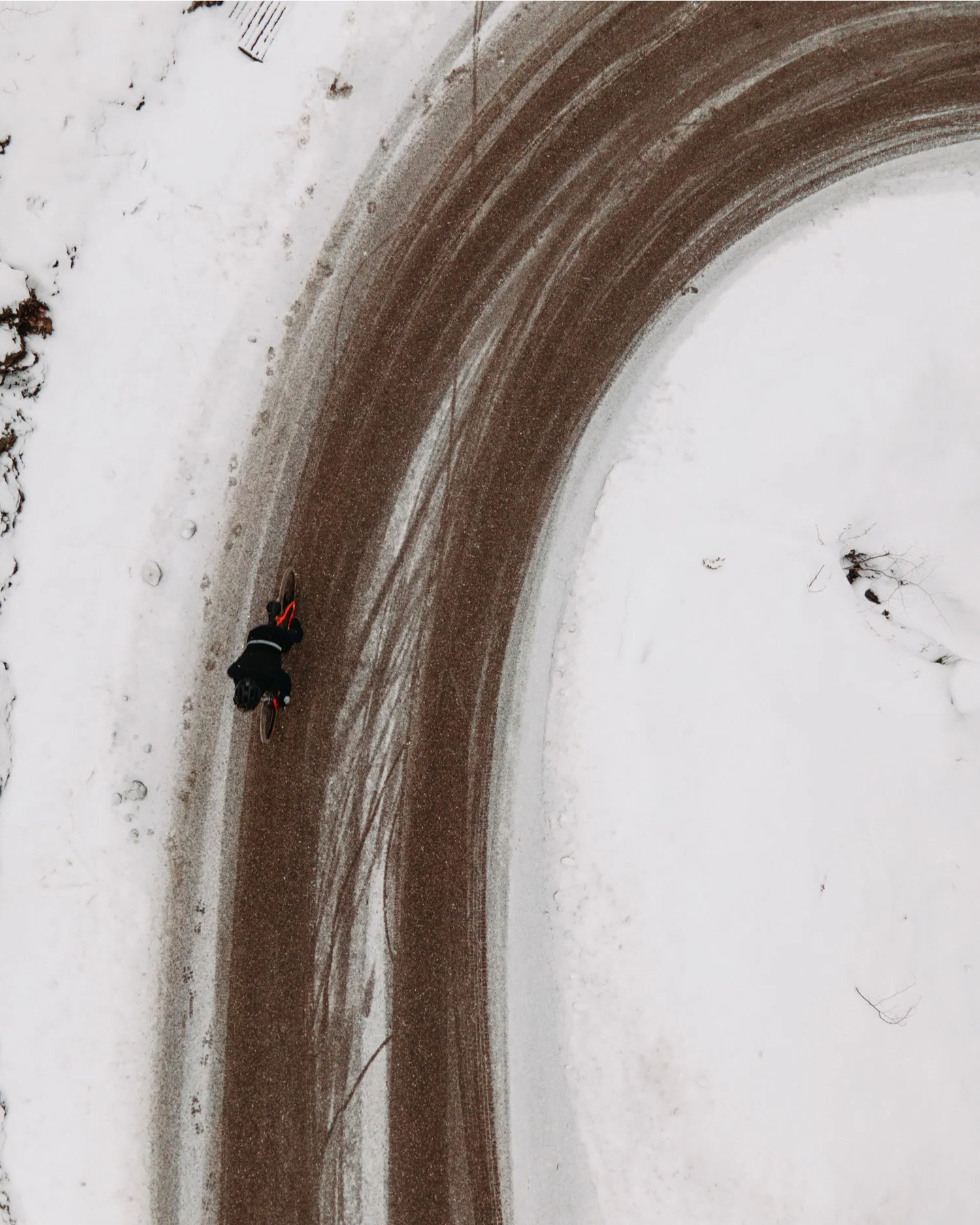 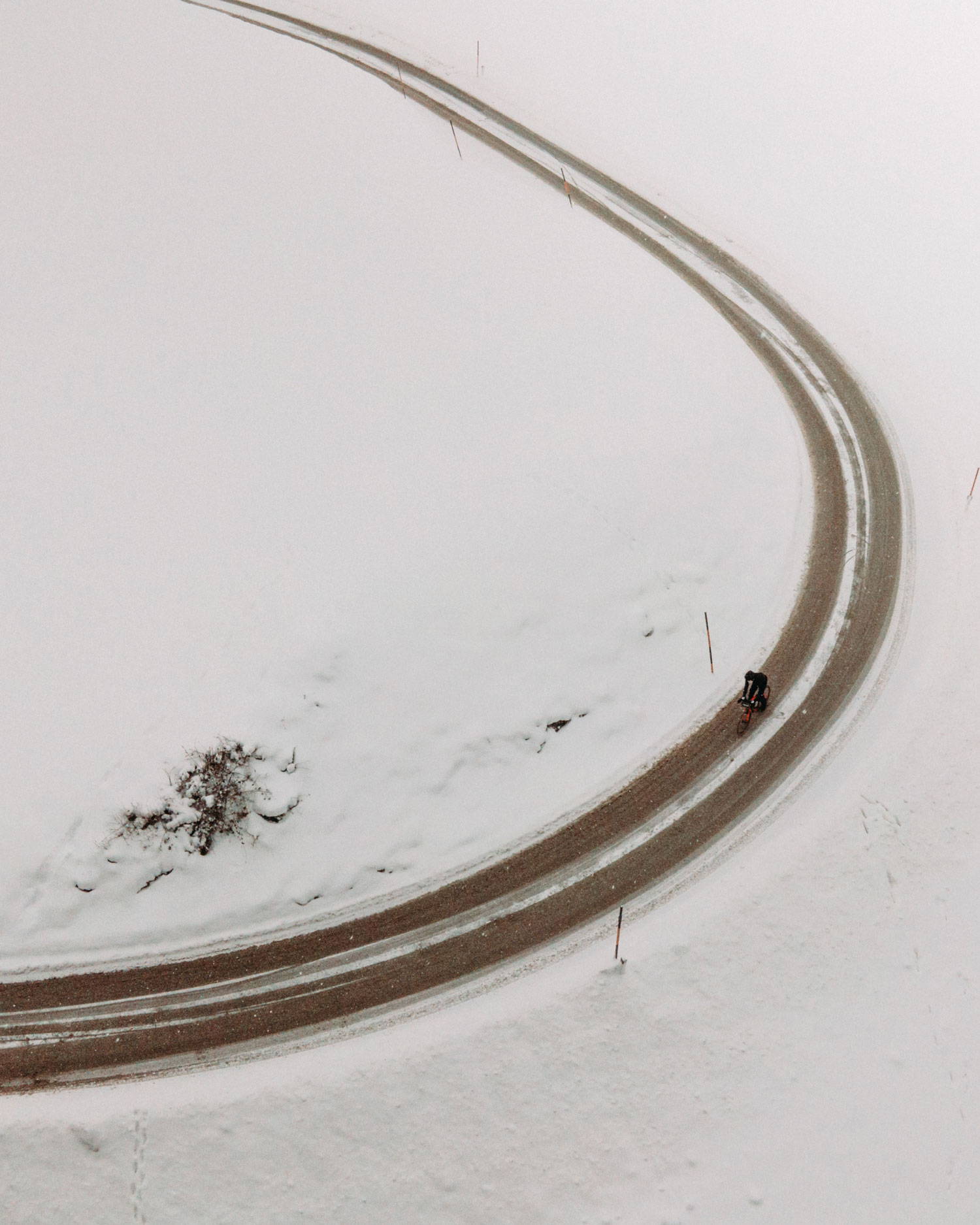 What are you excited for in 2021?
I want to keep freely mixing and mashing up bike disciplines, and see what weird outcomes I get.

And finally...Who or what is your alter ego?
A cat. If cats could ride bikes… 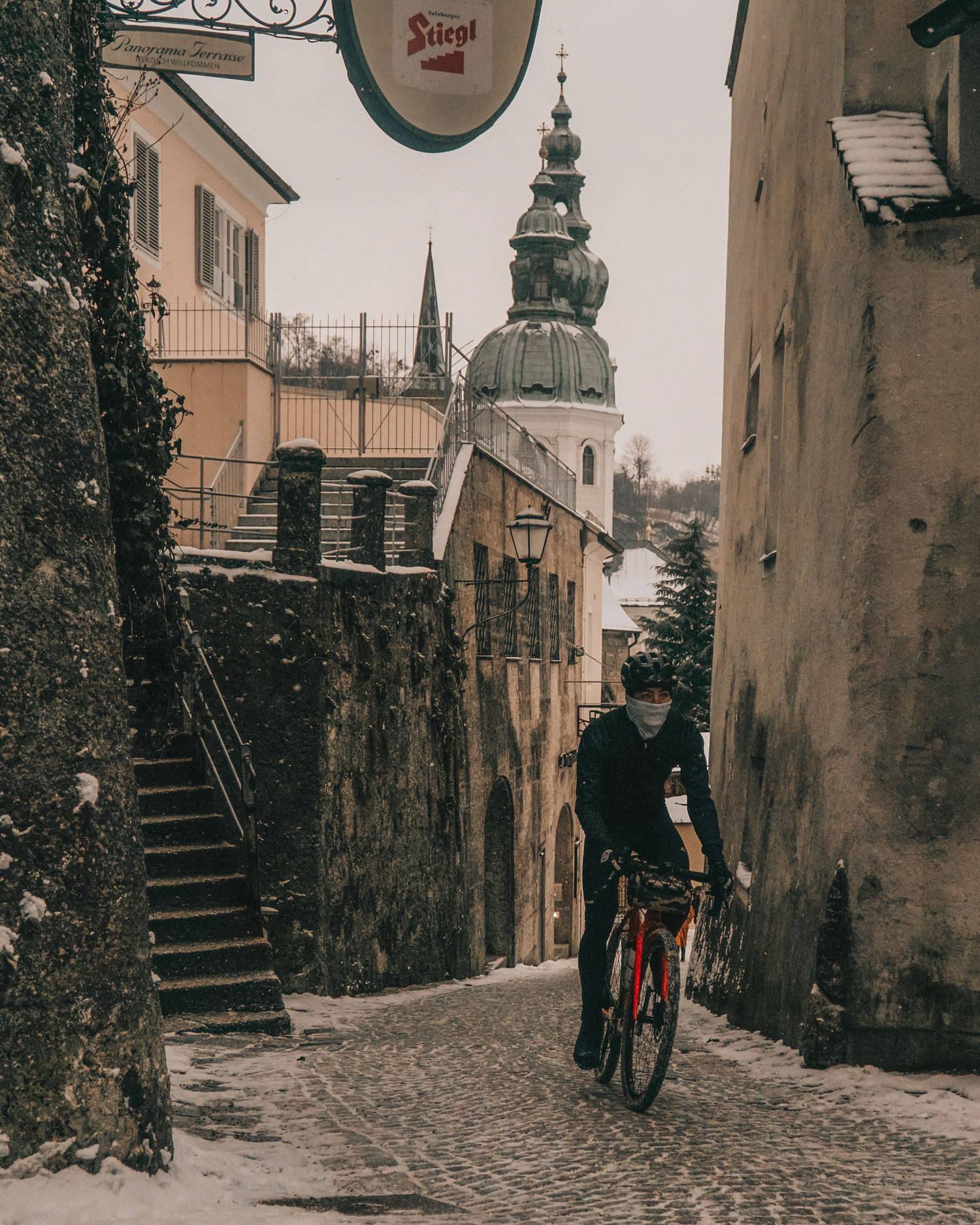 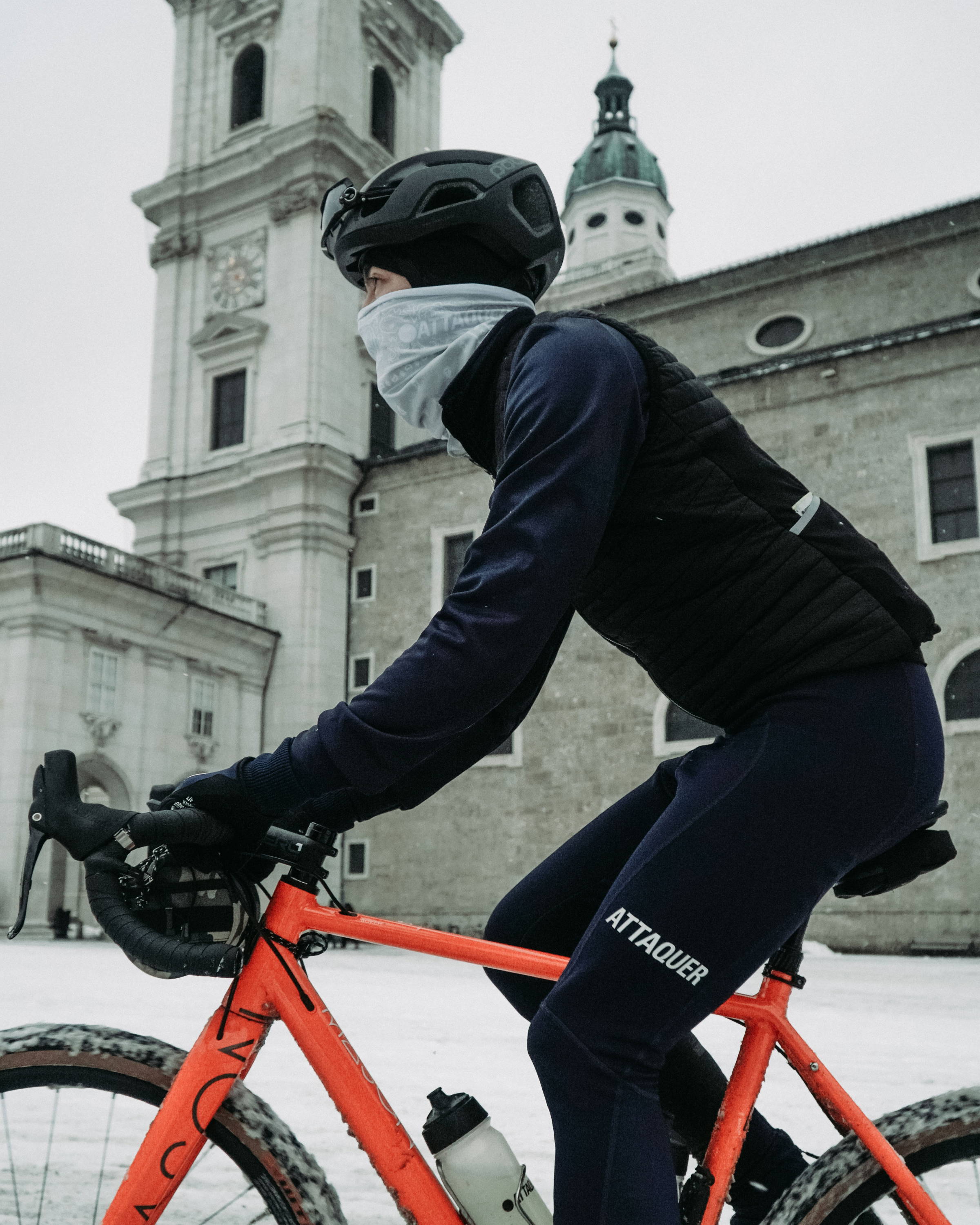 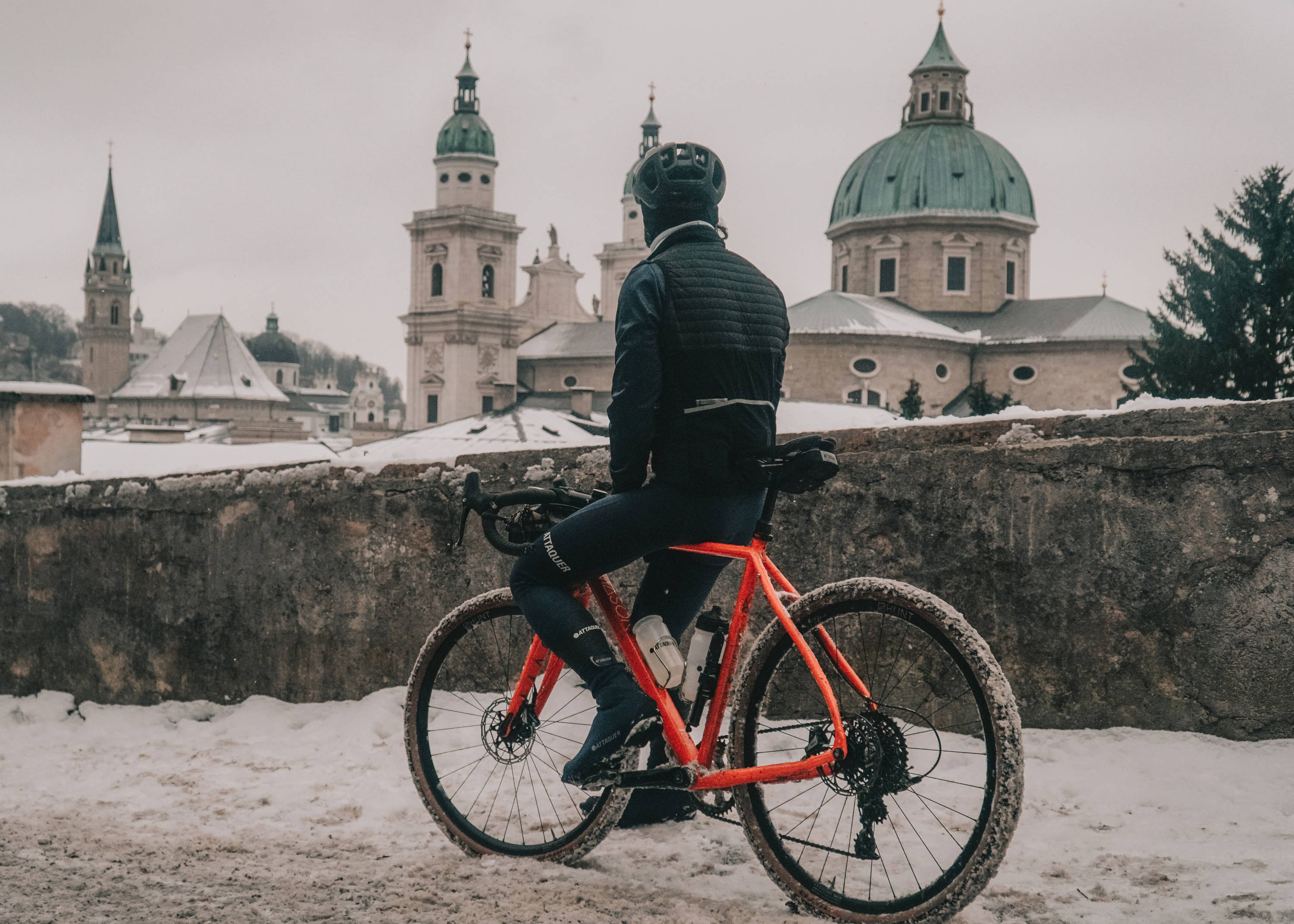