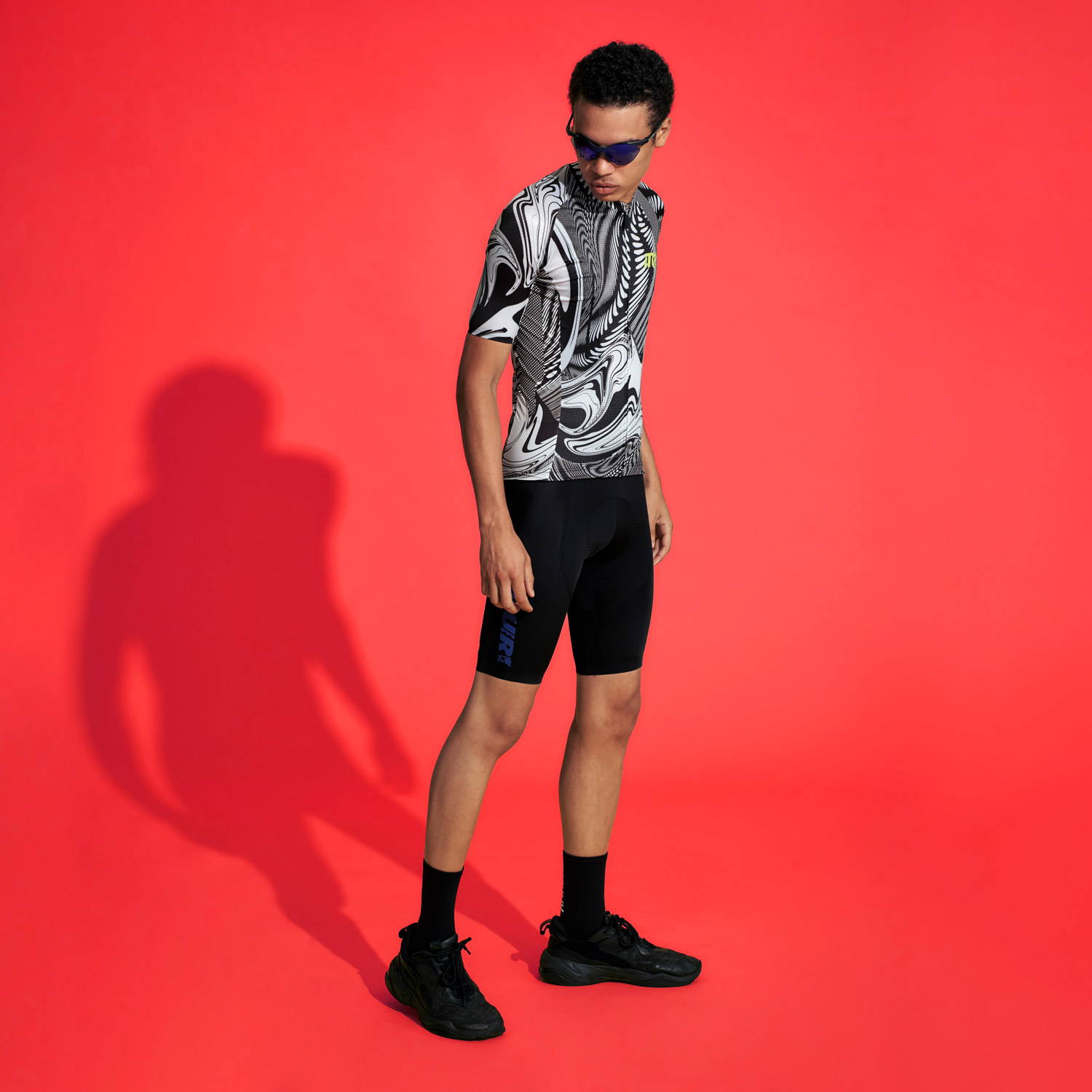 Based out of his Darlinghurst studio in the heart of Sydney, Kris Andrew Small is an artist and designer whose artistic practice is a reflection of his mind.

Following a decade working as a designer and art-director for clients around the world including Nike, Sony Music, Wonderland Magazine, Reebok Classics, It’s Nice That, Adidas, Dazed, Die Ziet, The Presets, E4, Samsung, Adobe, Crack Magazine, Henry Holland, Monster Children & WD, Kris has teamed up with Attaquer to create the first instalment of the Artist Series.

The Attaquer x Kris Andrew Small Artist Series exists at the intersection between movement and colour. It explores how art can be expressed in a fresh context, unbound from traditional forms, and includes a range of lucid textural pieces and kinetic type-based compositions that vibrate off the fabric with a sense of hyperactivity.

In Small’s world, saturated colours float in defiance of the grid, kaleidoscopic patterns and explosive typography the continuation of a long-standing tradition of radical protest art from the fringes of the club world. It all serves to connect an energetic aesthetic with a modern identity. 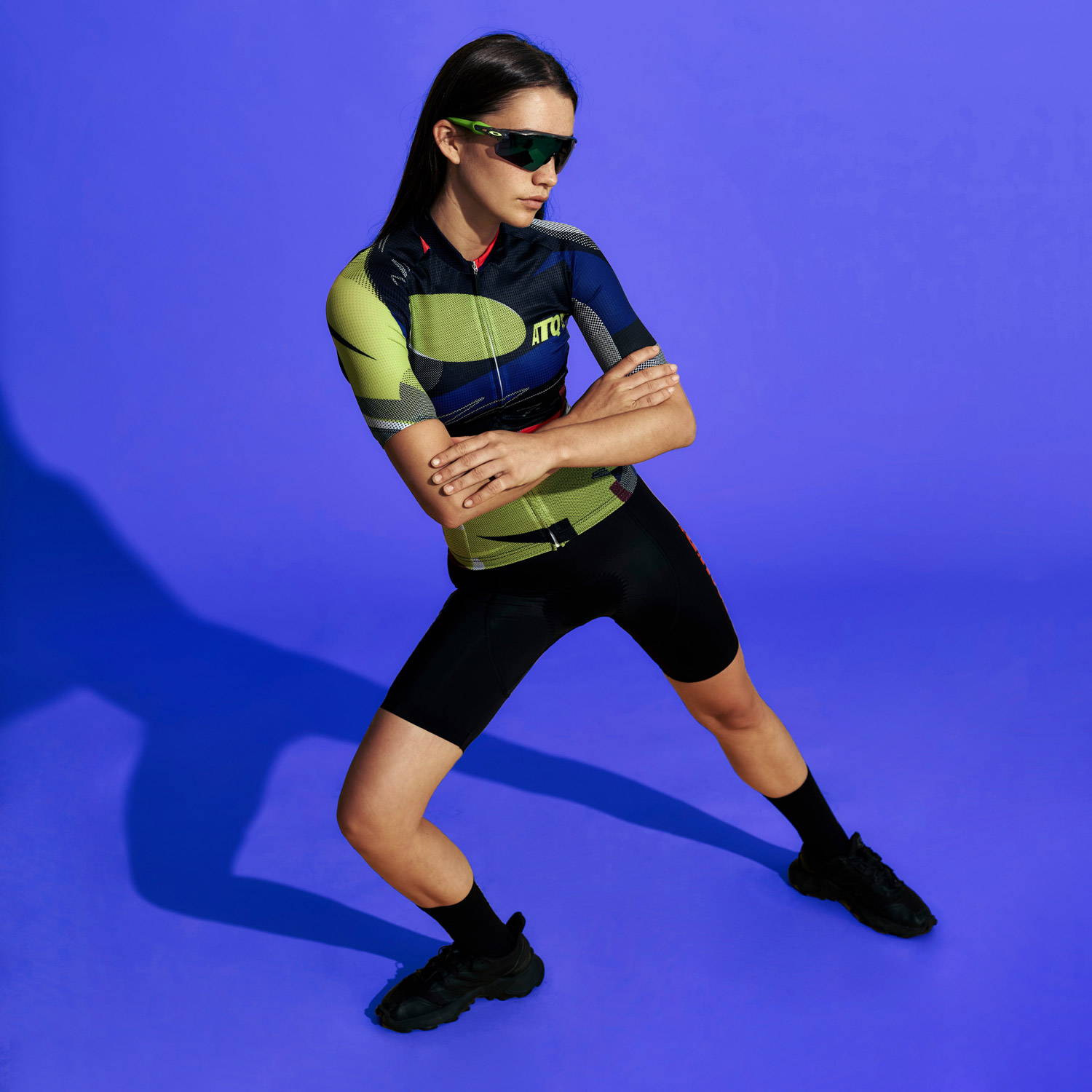 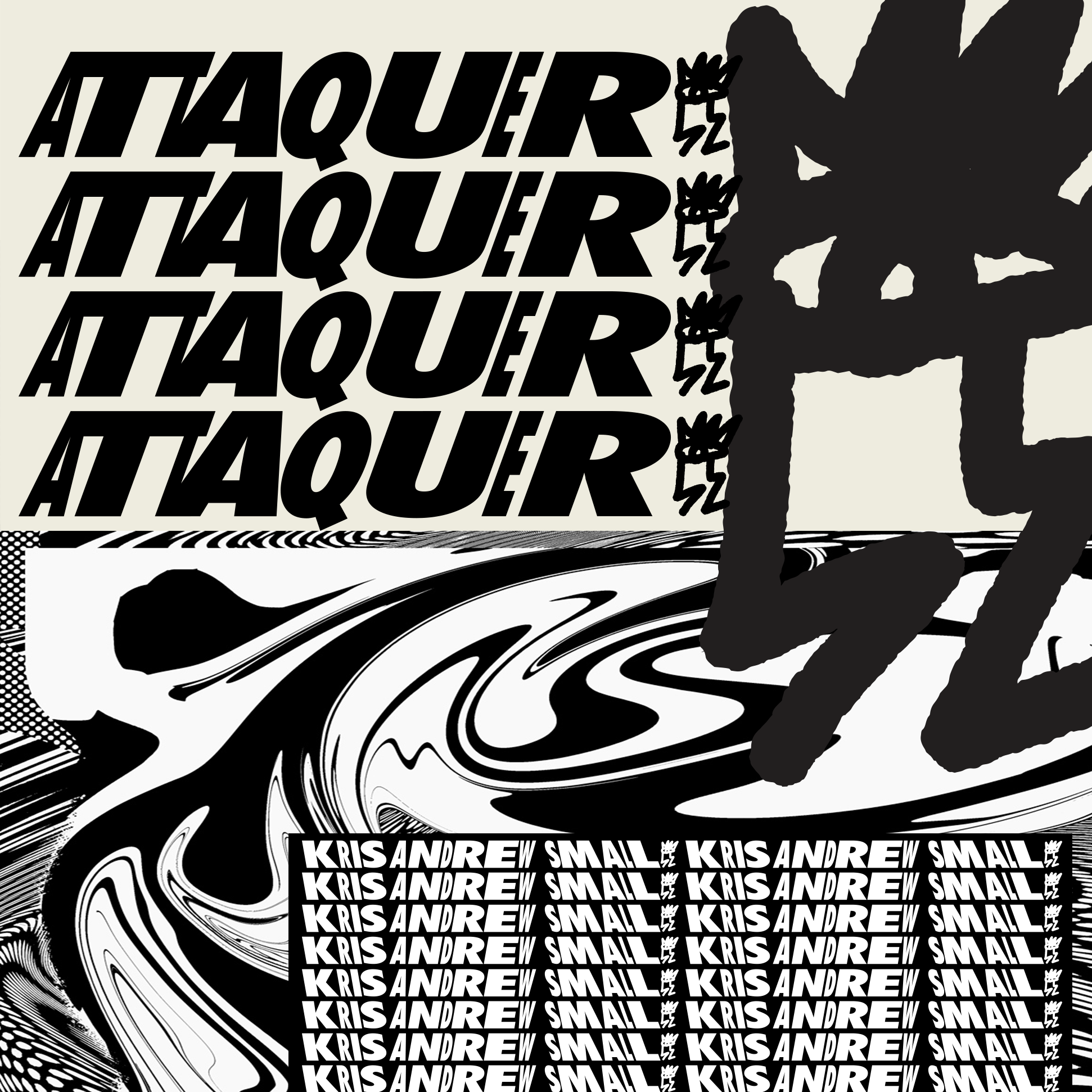 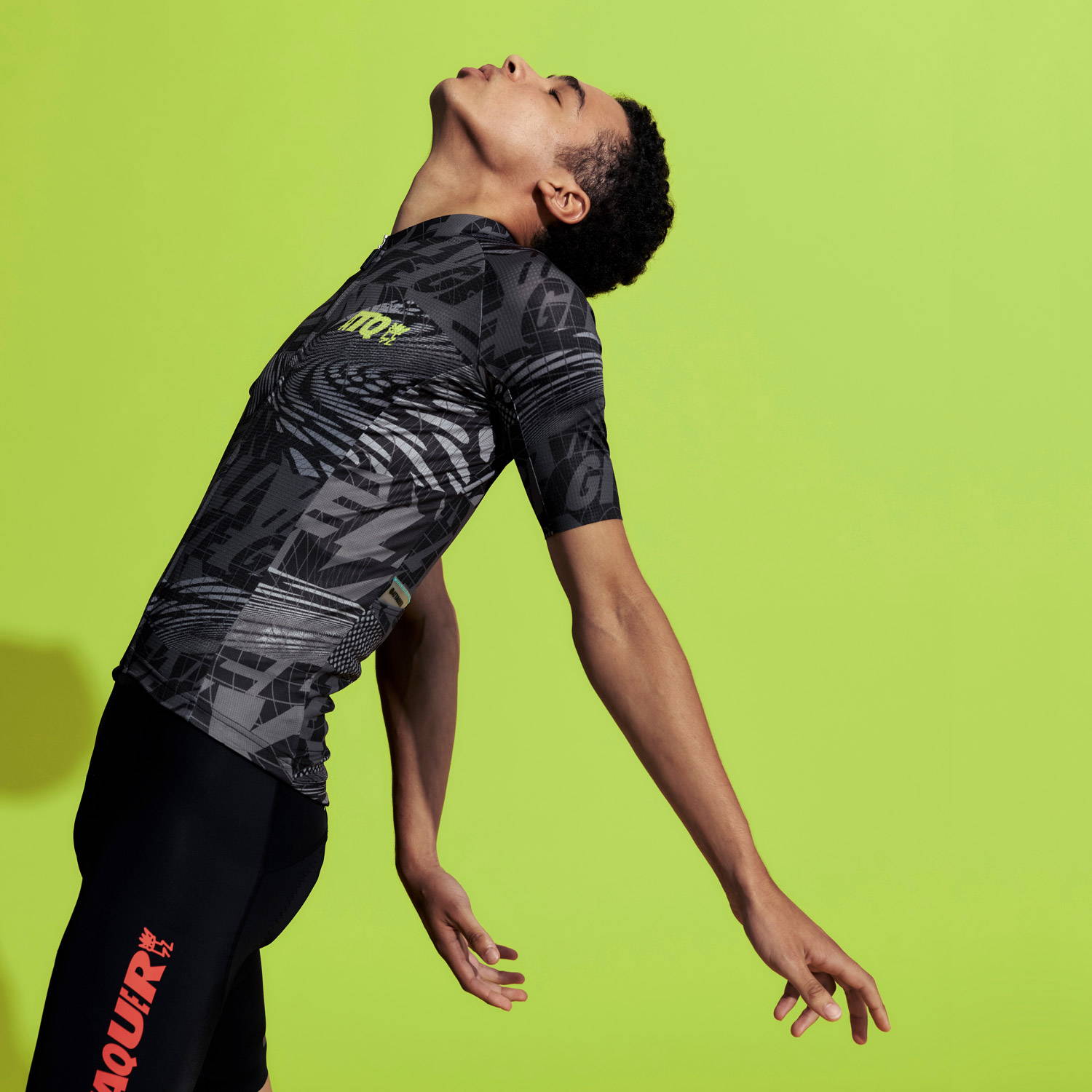 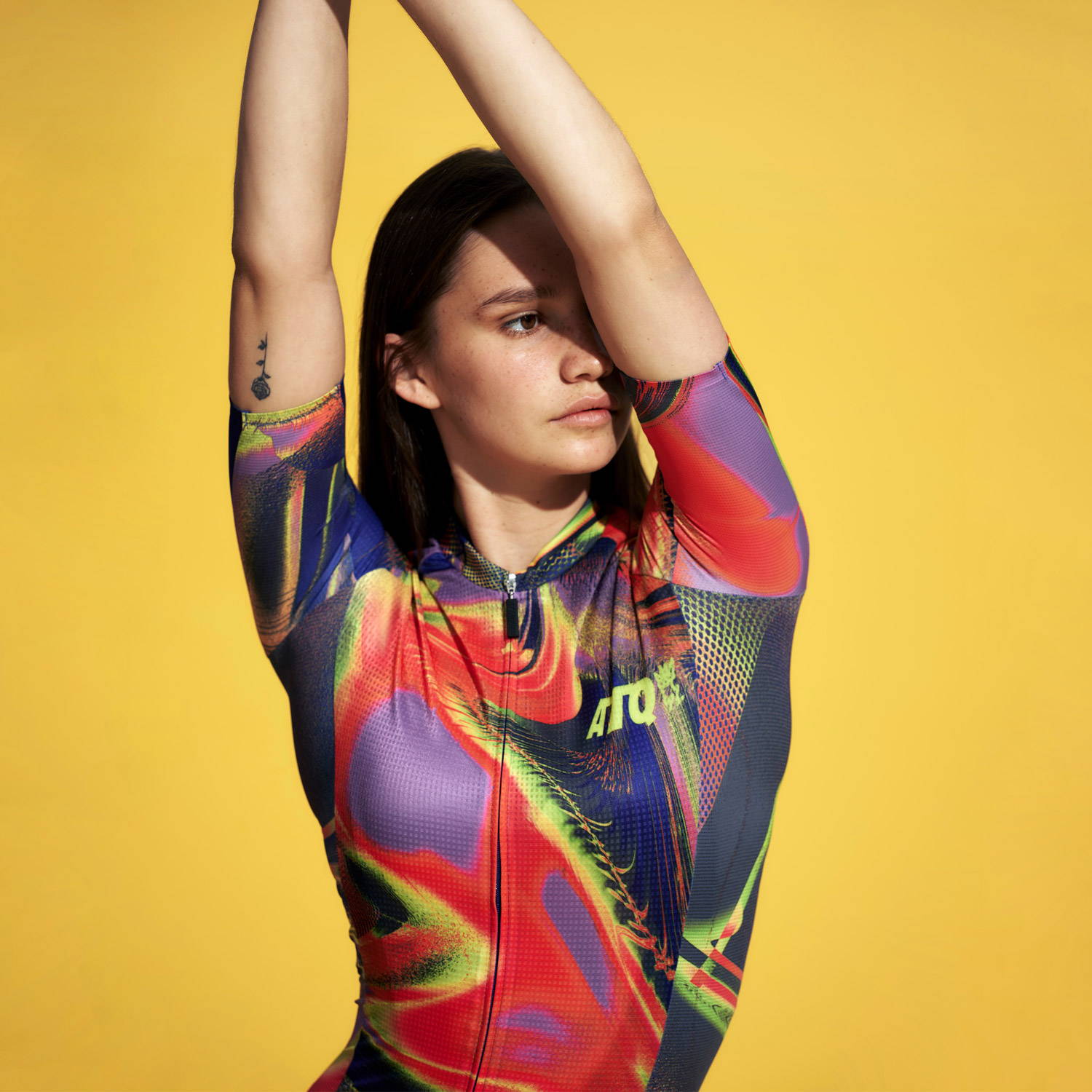 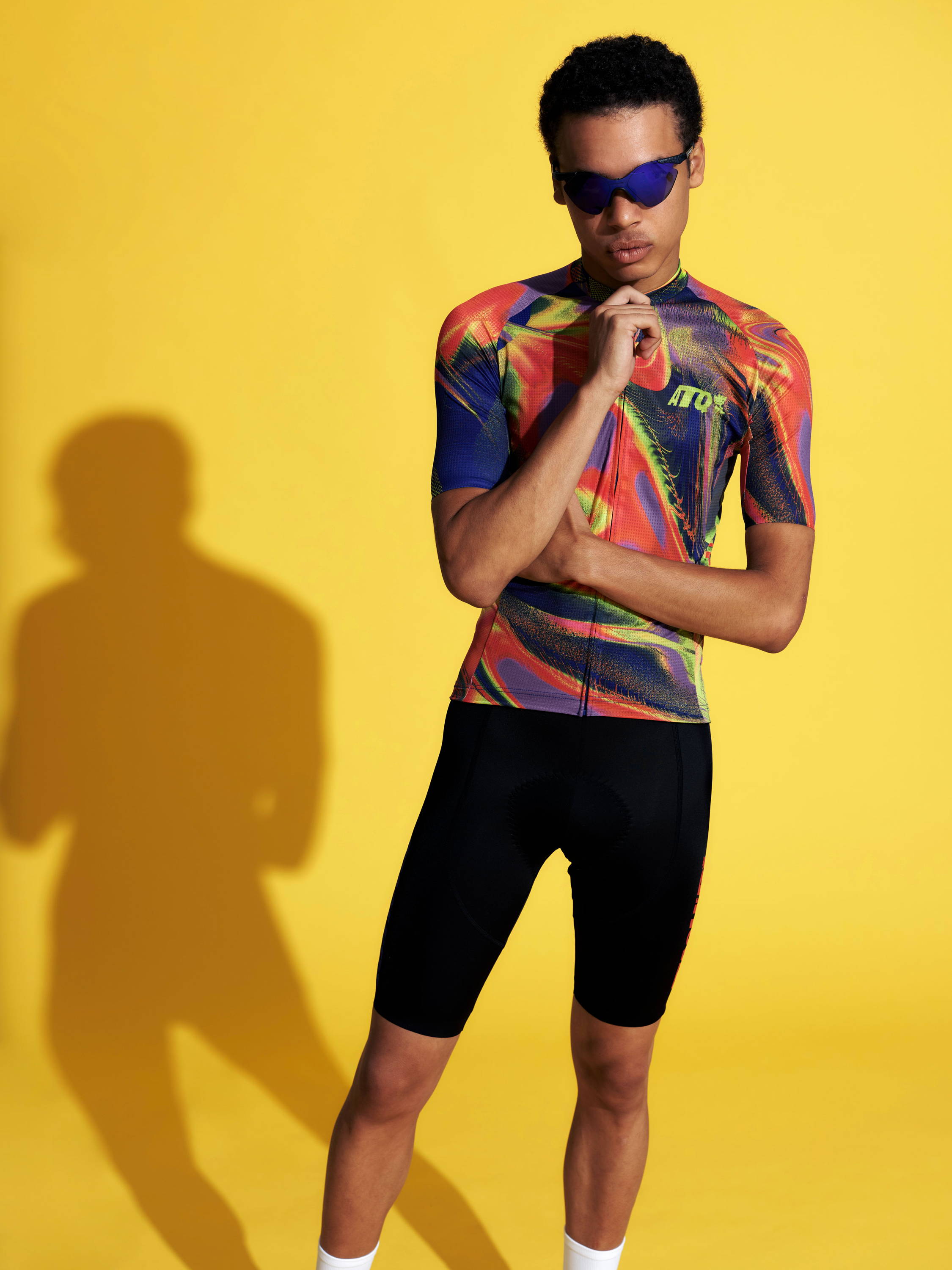 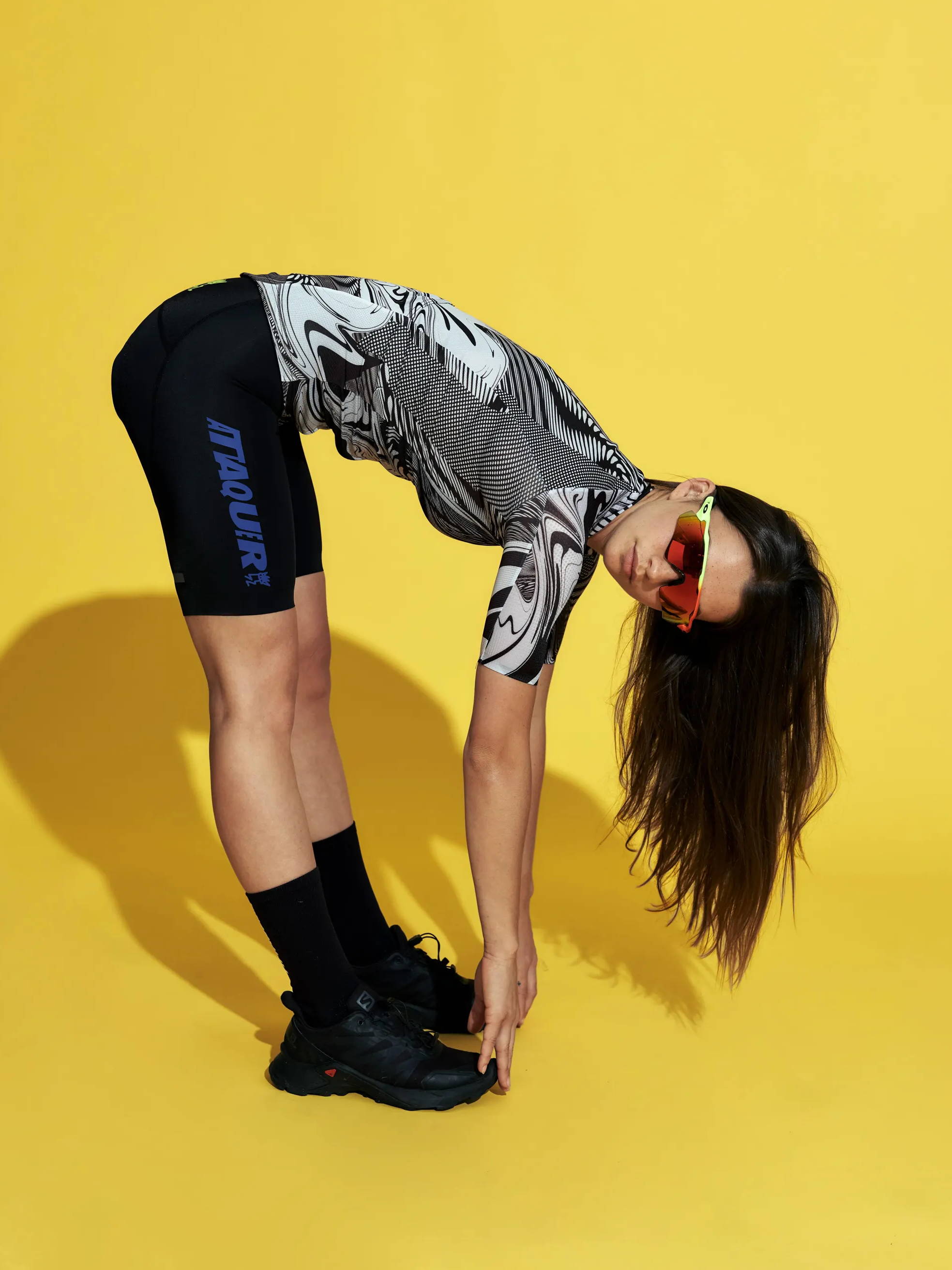 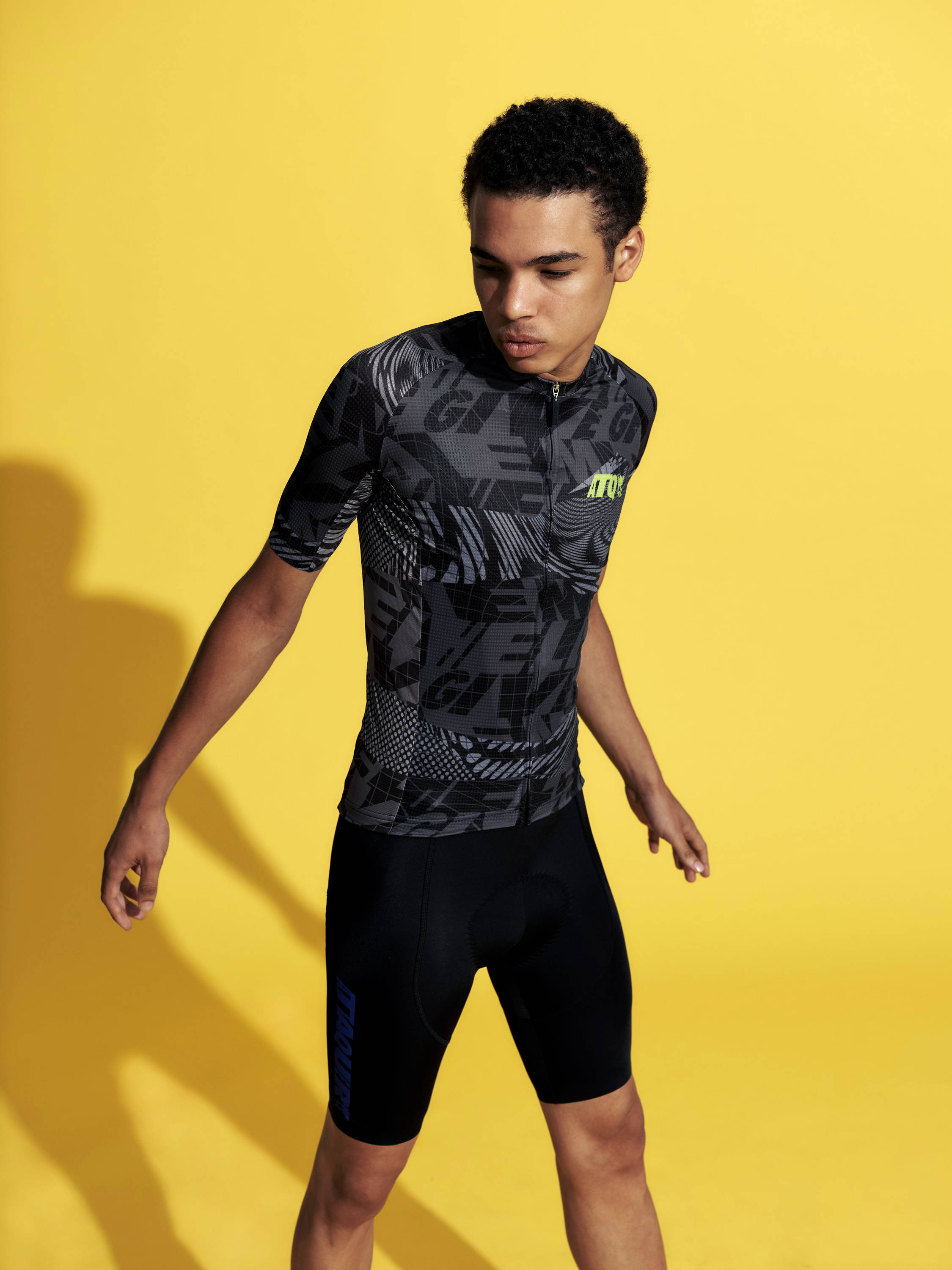 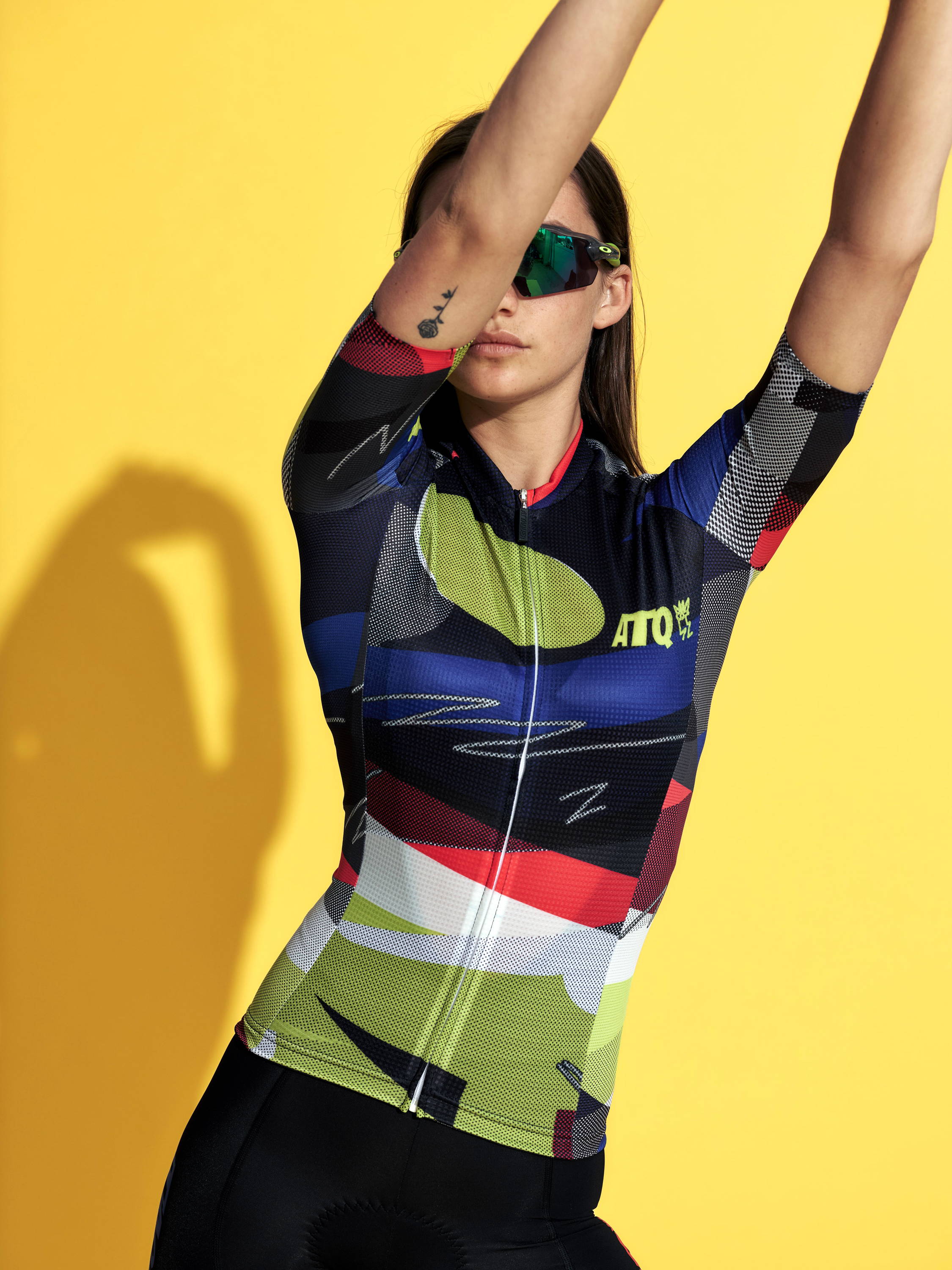 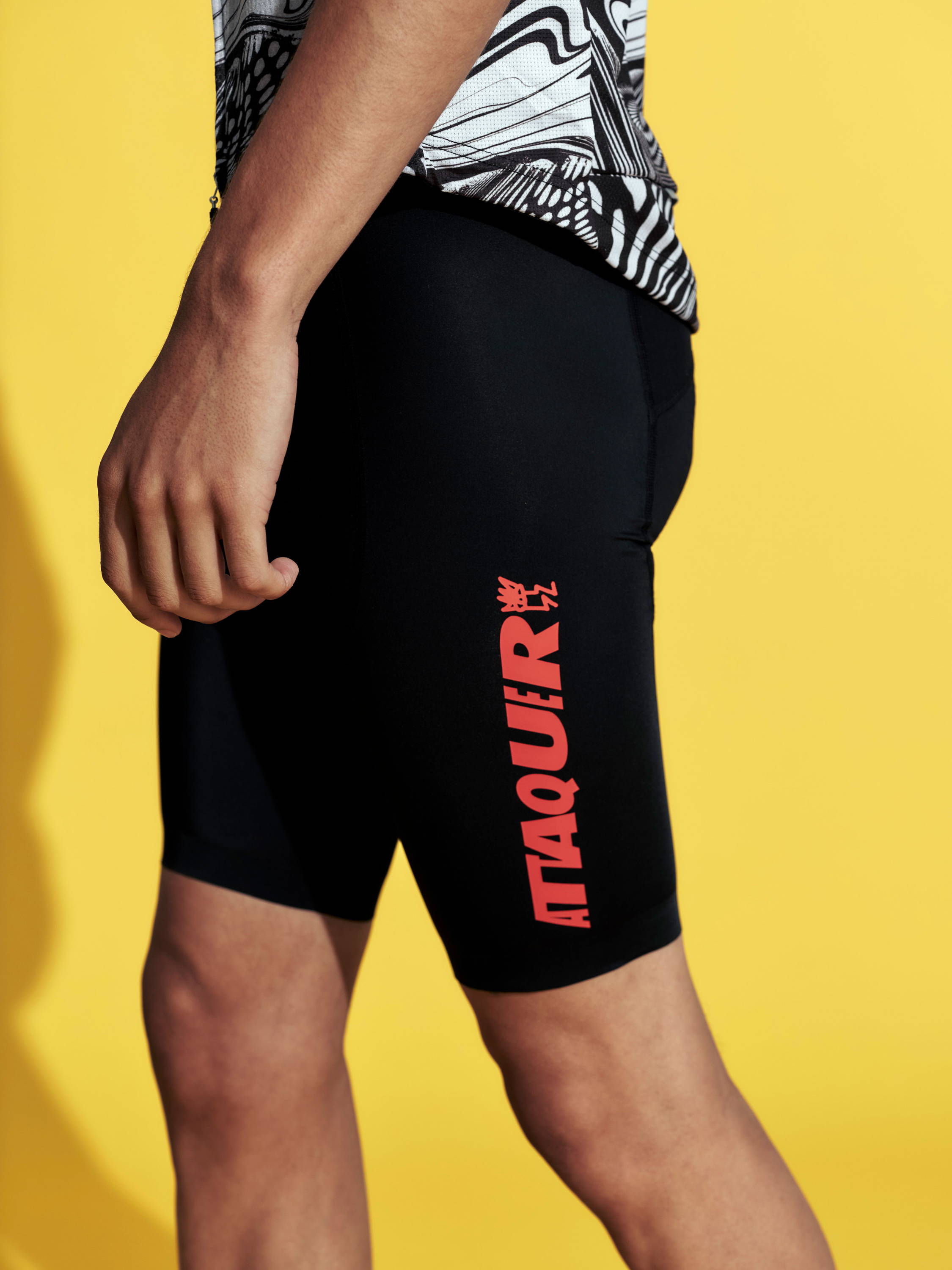 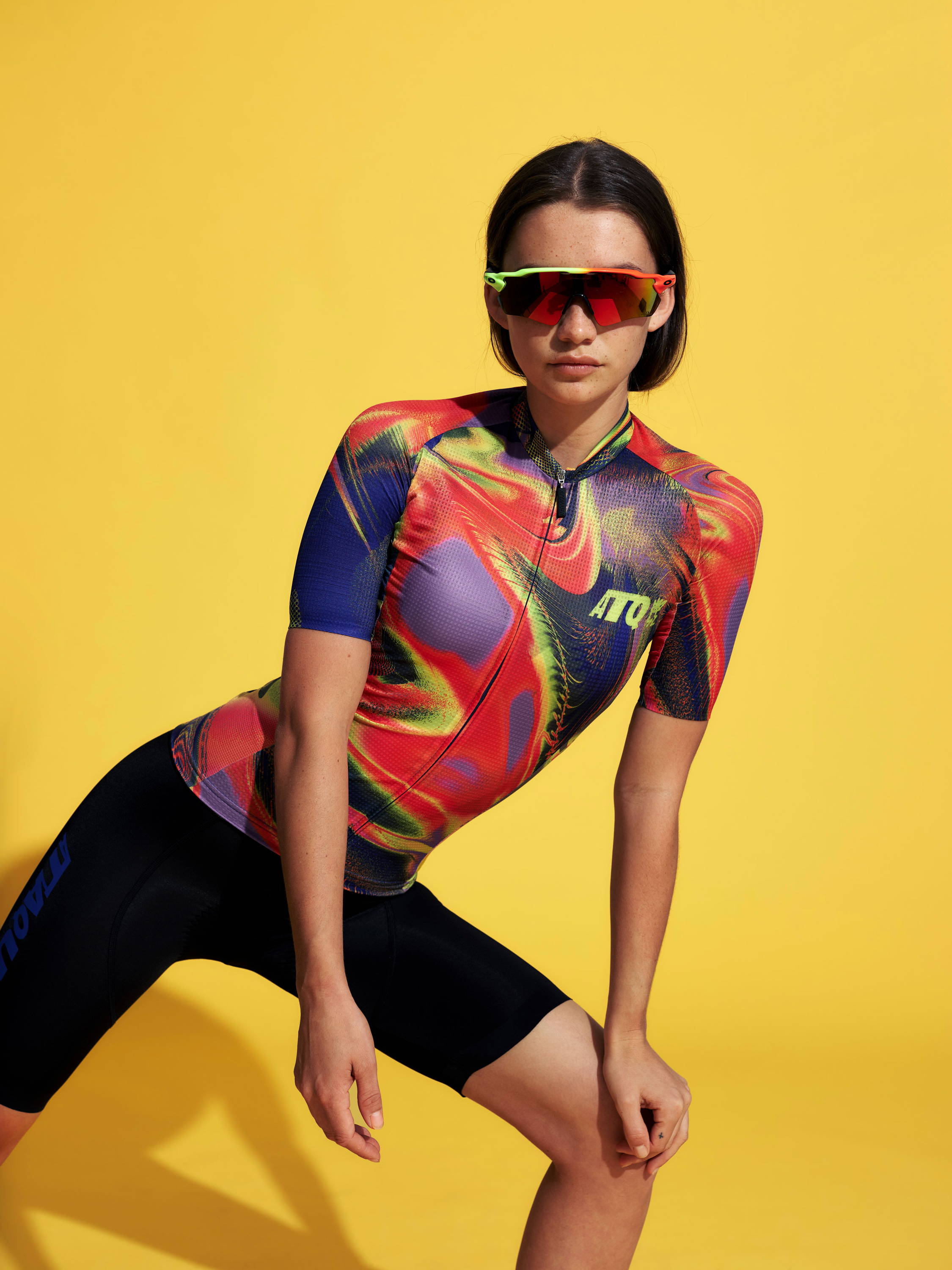 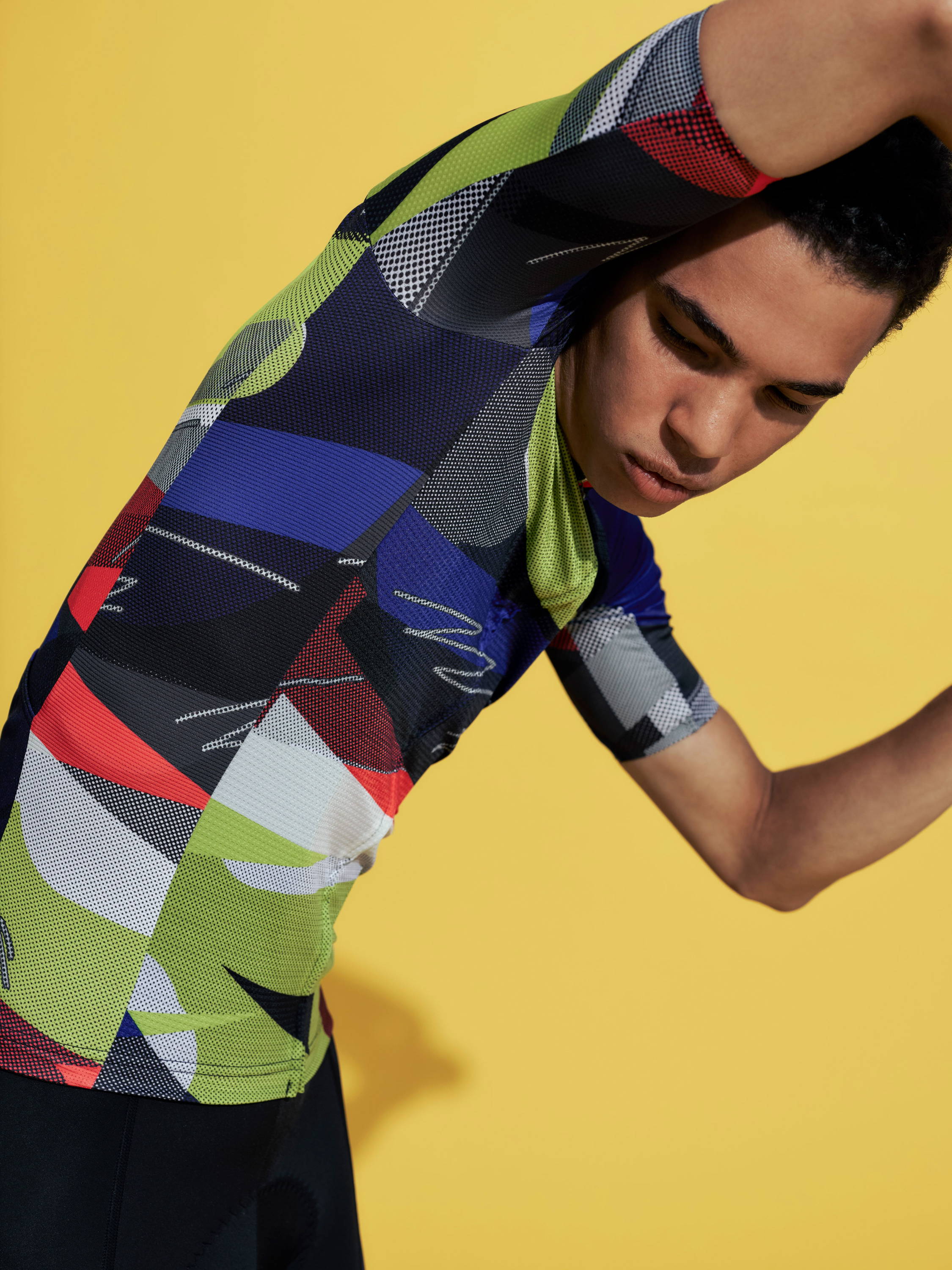 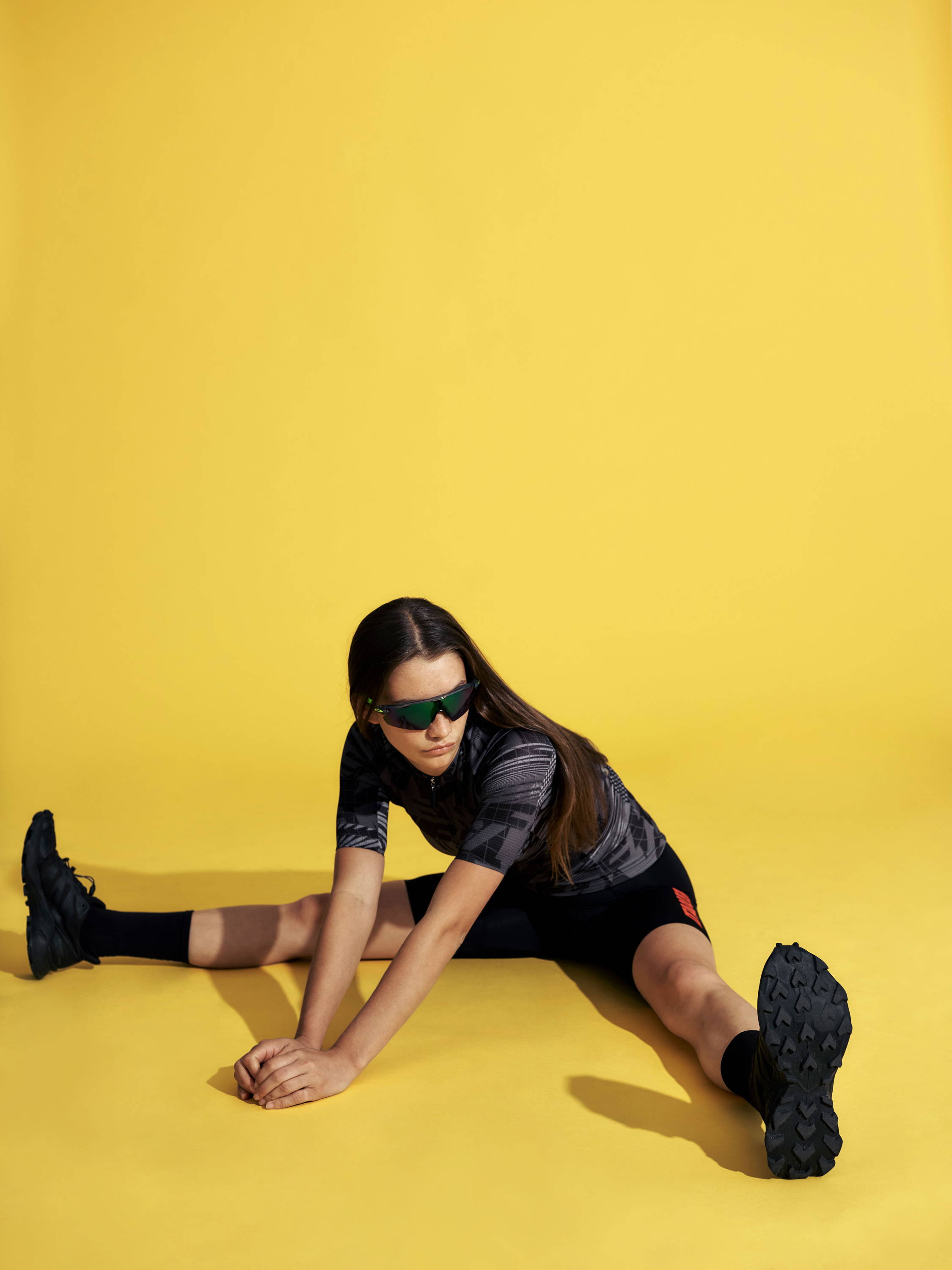 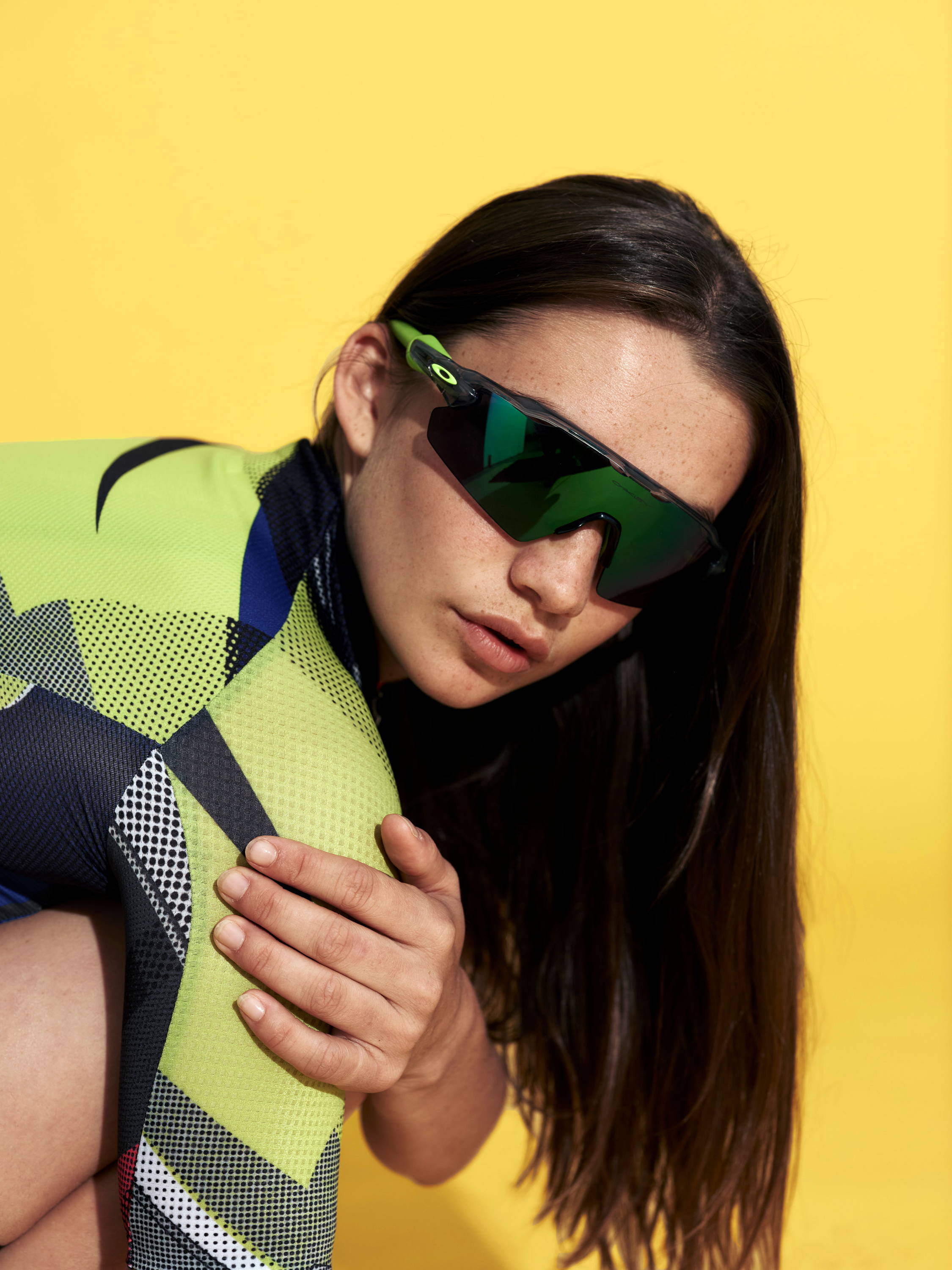 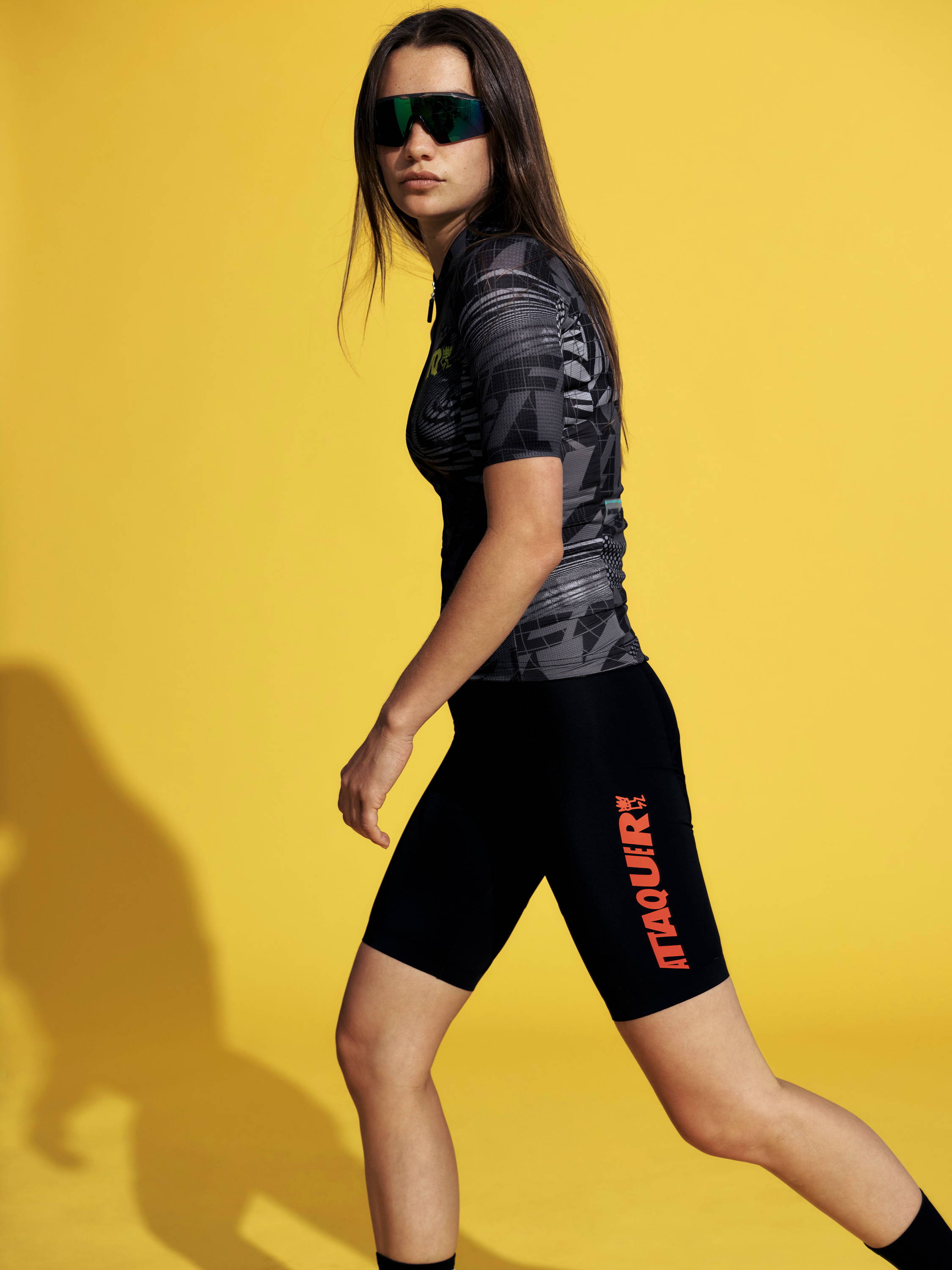 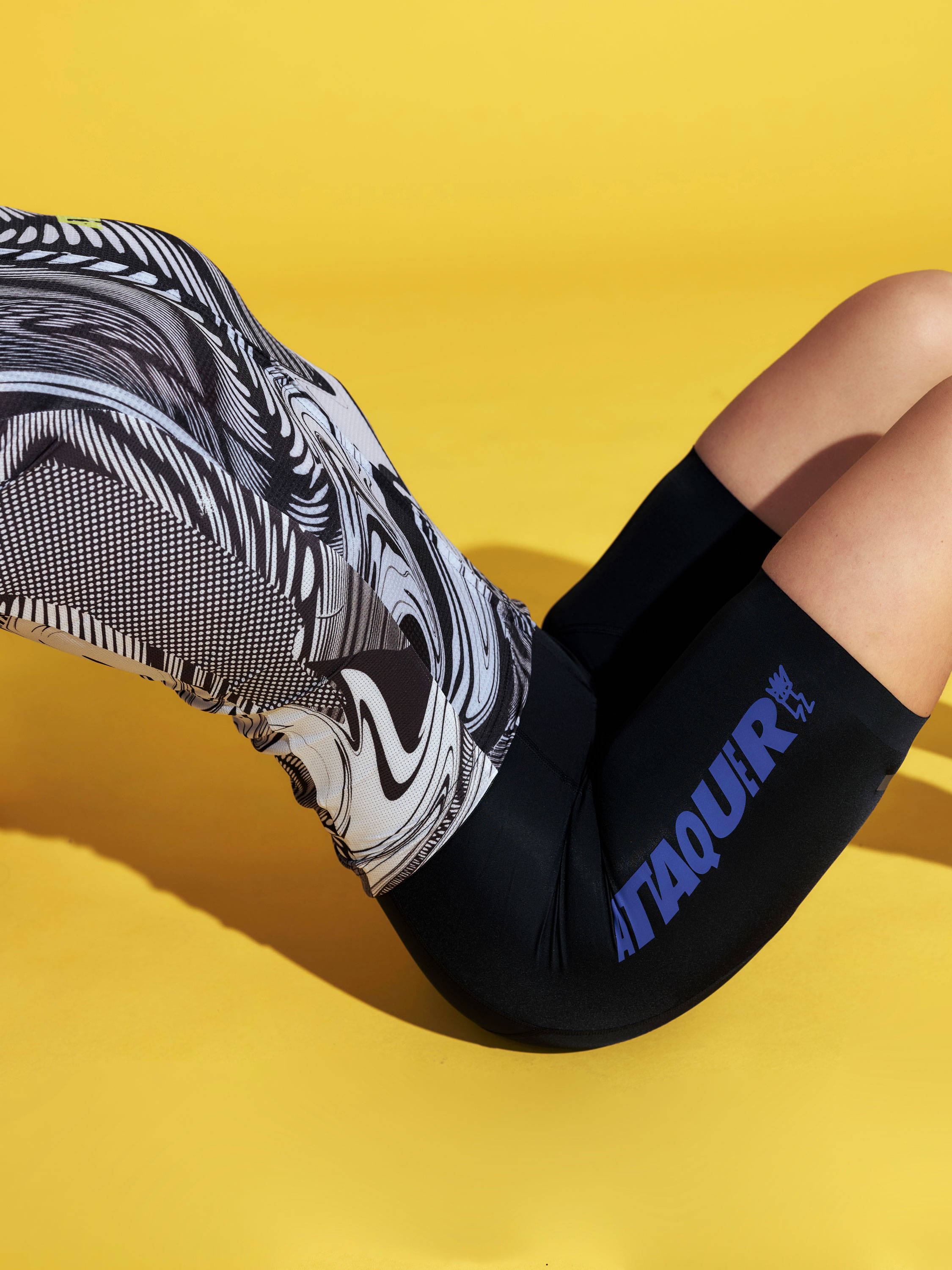 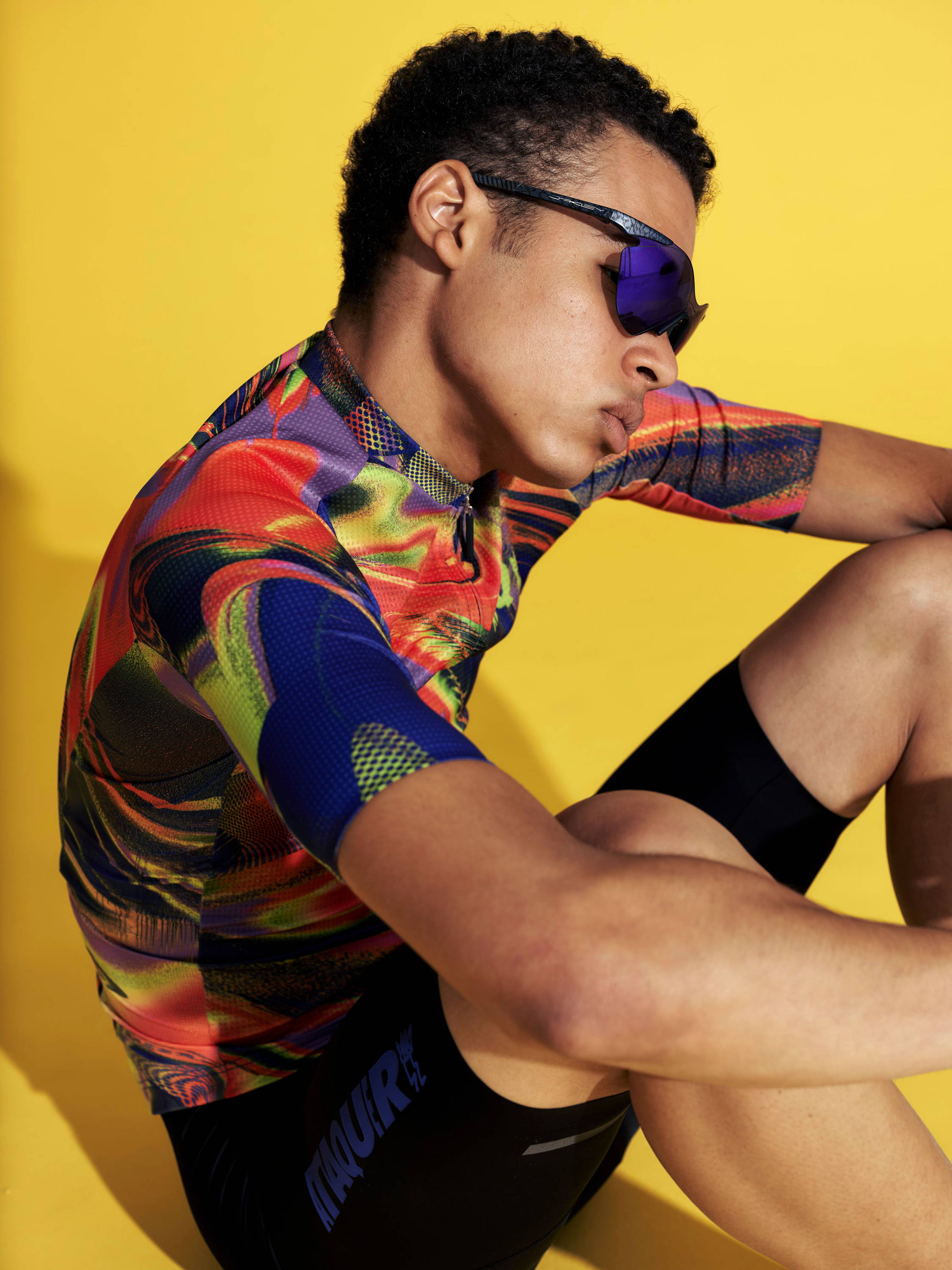 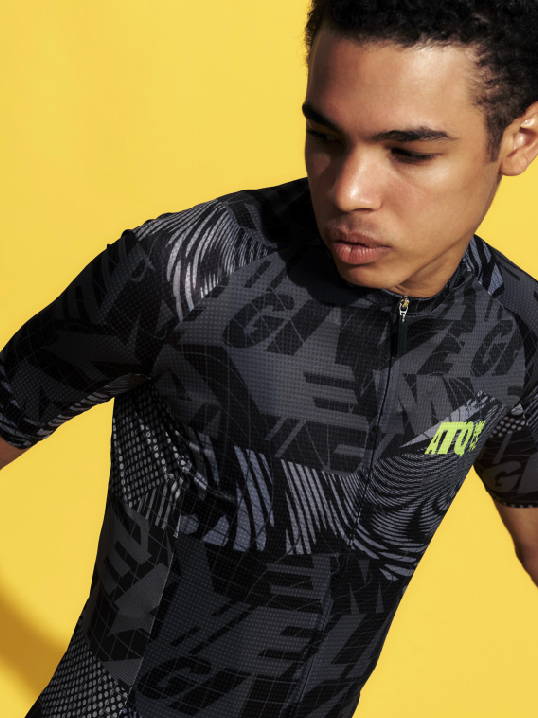 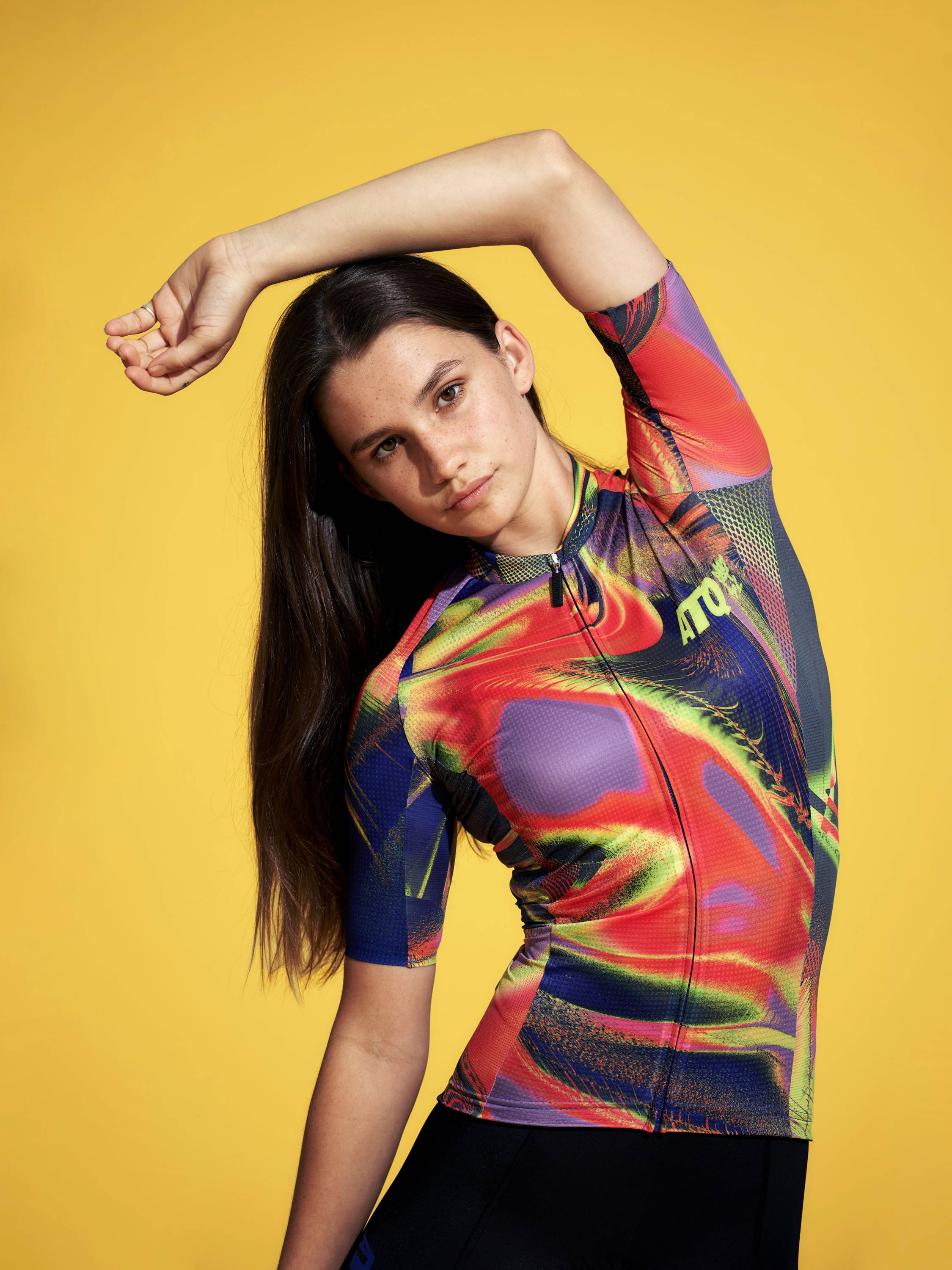 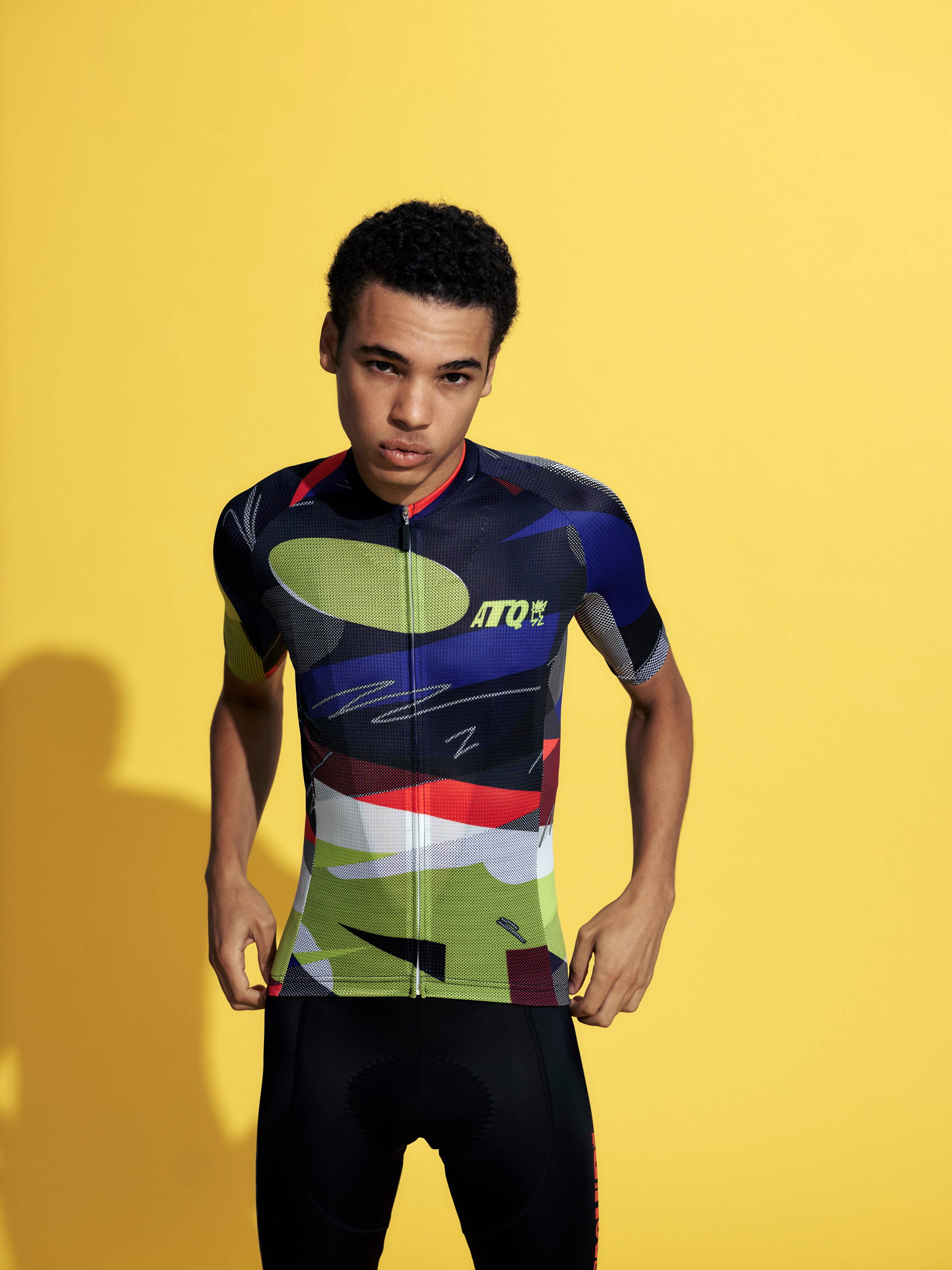 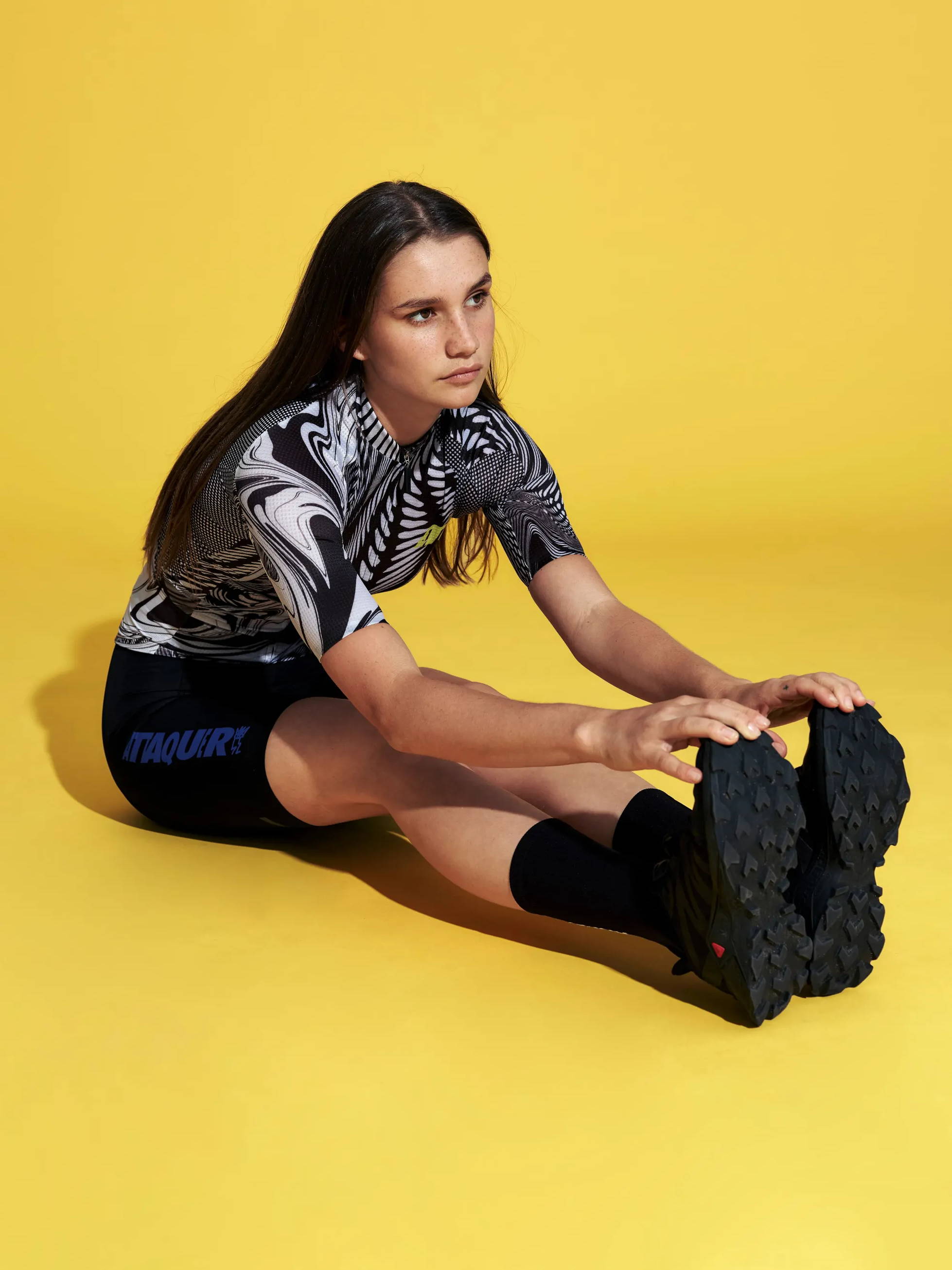